The Velella velella (the by-the-wind sailor jellyfish) like a tourist on a cruise ship spends its day wandering without cause through the wide sea, forcing itself on an limitless buffet of complimentary bites. 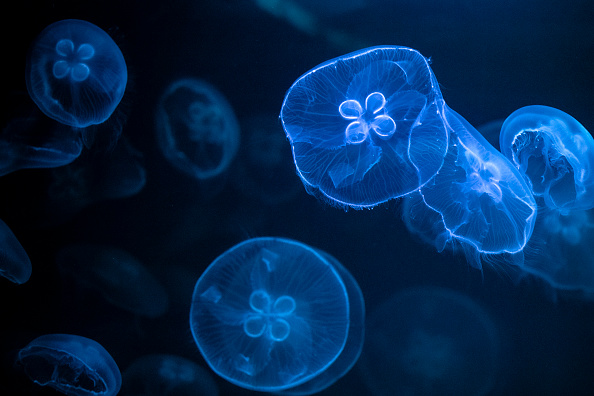 The jelly settles on the ocean's surface with a tight sail thrusting just over the water and a collection of purple tentacles flapping under. As the sail snatches wind, the jelly drifts from place to place, catching tiny plankton and fish wherever it goes. Thriving Velella colonies can involve millions of individuals, all just chowing and partying together in the clear water. Life is promising.

University of Washington professor and co-author of recent research on mass Velella strandings explained that annually, on beaches across the globe, colonies of sailor jellies by the thousands become stranded. There, they wash up and die, turning into a "crunchy carpet" of dehydrated bodies enveloping the sand.

Sailor jelly strandings are widespread when seasonal winds swift course, but few - like a case in 2006 on the west coast of New Zealand -  on a different stage entirely, with the jellyfish carcasses not just in the thousands, but in millions. Why? What power of nature makes some Velella strandings so much bigger than others?

Also Read: Artificial Jellyfish That Swims Can Tell Us About Human Heart Function.

The scientist discovered almost 500 records of Velella strandings in the COASST database, spotted on almost 300 beaches. According to these reports, the heaviest death rate by far happened during the spring months from 2015 to 2019. During those years, dead jellyfish scattered across over 1,000 kilometers (620 miles) of endless coastline, the scientists discovered.

Those jellyfish deaths also coexisted with an enormous marine heatwave called the blob. Starting in 2013, surface waters over the Pacific coast started heating up to degrees never reported before.

The fierce warming persisted through 2016, altering every phase of the marine food chain and emerging in mass deaths of sea lions, seabirds, baleen whales, and other animals. According to recent research, it's possible the blob lead to the massive deaths of by-the-wind sailor jellyfish through those years. 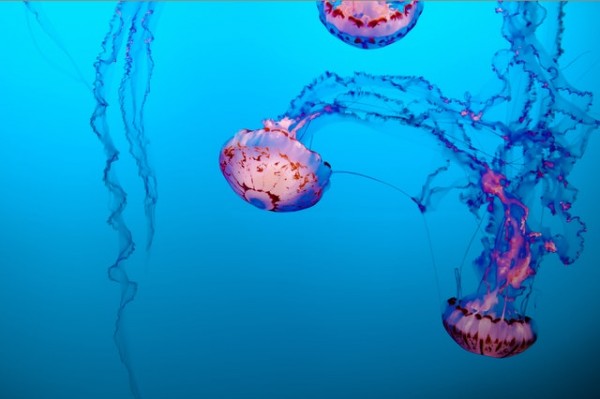 The point is, those warming ocean waters might have been favorable for the jellies, the scientists explained. As the blob heightened ocean surface temperatures, some fish such as northern anchovies profited from extended spawning seasons, offering more food for Velella jellies to eat up early in that year.

This could have resulted in jellyfish populations spiking before the seasonal wind swifts threw the jellies ashore during the spring. The blob in other words might have enabled Velella jellies to thrive off the Pacific coast causing many massive stranding cases during those years. Hence the sailor jellies could turn climate change "champions" as worldwide warming is expected to heighten the frequency of marine heatwaves, the scientists documented.

But their victory will come at the cost of other, less lucky creatures - and an entire mess of jellyfish corps on our coasts.