The French government has declared openly the emergence of a recent variant of serious acute respiratory syndrome SARS-CoV-2 in the northwestern district of Brittany that has avoided observation by standard polymerase chain reaction (PCR) examinations.

The SARS-CoV-2 virus is the envoy responsible for the COVID-19 disease pandemic that's still ravaging the world and has currently lead to the death of over 2.67 million lives.

A further inquiry is presently underway in Brittany after genomic sequencing spotted eight carriers of the variant among a group of 79 cases on the 13th of March in the city of Lannion in the Côtes d'Armor.

The health ministry on Monday revealed in an announcement that first examinations of the variant do not indicate that this recent distress is more contagious or results in severe disease than the previous viral concerns.

Also Read: Spain and Netherlands Cull Over One Million Mink Due to COVID-19 Infection

Still, on Tuesday in a press conference, health officials explained that the failure of PCR trials to spot the virus is raising concerns. Interfederal COVID-19 spokesperson and Belgian virologist explained that around eight individuals related with the usual coronavirus symptoms, "though the tests stayed negative."

The statement came as France saw the reappearace in SARS-CoV-2 cases, with President Emmanuel Macron indicating that new lockdown regulations could be enforced in coming days.

The World Health Organization (WHO) classifies recent strain as a "variant under investigation" instead of a "variant of concern" like the one currently noticed in South Africa, Braz, and the United Kingdom.

The variant under investigation class involves thousands of ordinarily occurring variants, of which just a little fraction is possible to pose as a threat to public health. Examinations are presently underway to better know the variant and its reaction to the protective antibodies created following earlier SARS-CoV-2 infection or vaccination against the disease.

Though, as Gucht on Tuesday reminded people, it is foreseen that recent variants will appear as viruses continually evolve mutations in their genome. Several different tests are used by various laboratories, and a specific test might encounter issues spotting a particular variant. That does not inevitably imply that this is the issue for all other tests - quite the opposite, explained Gucht. 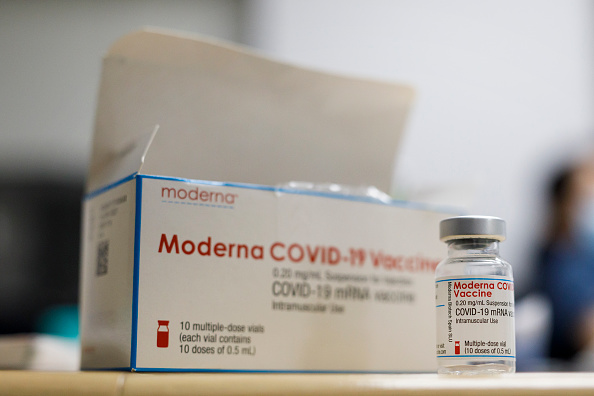 Each test spots three to one unique part of the virus and different tests can show different parts. Gucht explained that: "Generally, a quality test does not rely on spotting one particular part. So, if there is a transformation in one fraction of the virus, that indication might be lost, though there is normally a second or third indication that will be found."

Governments are carrying out the essential support and monitoring. Quite recently, French health authorities are executing vital supporting and monitoring measures. Public Health France and the National Reference Centers have set up a system for inspecting and regulating possible carriers or cases of the recent variant under examination across some places including Morlaix, Saint-Brieuc, Lannion, and Guingamp.