Researchers from the University of Hawaii discovered something surprising inside a fake killer whale discovered stranded dead on Maui in February 2021. According to researchers at the Marine Mammal Health and Stranding Lab, the discovery of octopus remains in the animal's stomach may ultimately benefit the endangered species since the food was not historically thought to be a part of its diet. 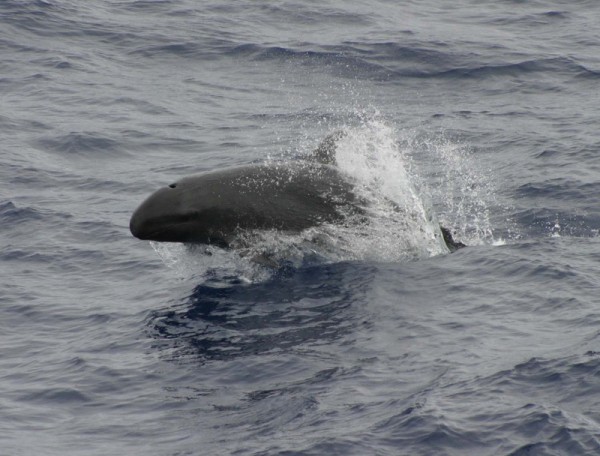 The whale was an insular false killer whale, one of Hawaii's most critically endangered dolphin and whale species.

"Understanding their food habits is fundamental to their biology and ecology, and it has significance to fishery encounters (a known threat to the population) and identifying essential habitat for this endangered species," said Kristi West, lab director and associate researcher at the University of Hawaii at Mnoa's Hawai'i Institute of Marine Biology.

In collaboration with the National Oceanic and Atmospheric Administration Fisheries Service, the UH lab performed a necropsy, or animal autopsy, to collect biological samples and investigate the organism for signs of the cause of death and evidence of fishery encounters. The chance to study an insular false killer whale in Hawai'i was a once-in-a-lifetime opportunity for the University of Hawaii lab when the last stranding happened in 2016.

Contents of the Stomach

The Hawaiian waters are home to three separate species of false killer whales, which are endangered.

According to the best estimates, the population of vulnerable insular main Hawaiian islands false killer whales is estimated to number about 170 individuals. Population threats have been described as fisheries interactions and high pollutant loads. With sightings recorded by Cascadia Research Collective, the majority of the remaining individuals have been identified by their dorsal fin profile. The stranded whale was identified by the catalog and was first seen off the coast of Maui in 2000.

"This job would not be feasible without the dedication of a group of graduate students, undergraduate students, and other program volunteers," West said. "To optimize the knowledge that can be gathered on fake killer whales and the challenges that they pose, UH collaborates with stakeholders such as Cascadia Research Collective, the Hawaii Department of Land and Natural Resources, and NOAA Fisheries." 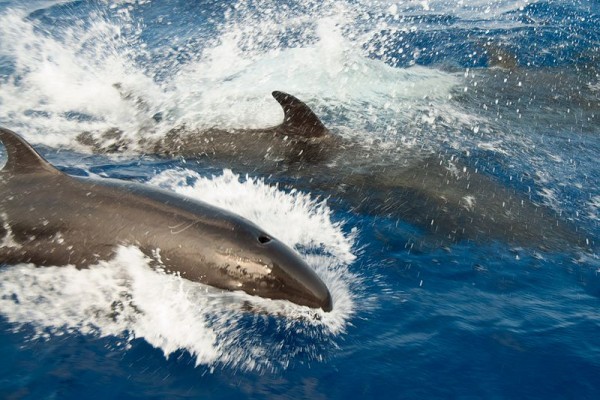 Future studies on this species will require stable isotope analysis, contaminant analysis, and blubber inspection to determine body condition at the time of stranding. This would likely include more detail about the species' diet and predator-prey interactions and a greater understanding of the danger of toxins and nutritional tension.

ALSO READ: Whales and Dolphins Can Resist Cancer, and the Secret Lies in Their DNA Evolution!