6 Animals That Can Freeze Themselves and Come Back to Life!

Fascinating creatures evolve and adjust to mother earth's severe circumstances, they do this by staying alive in frozen weather conditions. Some animals are gifted with the ability to stay alive despite the harsh winter conditions. Let's take a look at some of them.

The wood frog adopt cold weather and makes sure it survives by freezing its body up to 70 percent, which includes the brain and eye lens, as stated by Earth Touch News Network. The wood frog's heart completely stops, just like its muscles and also it's breathing. When spring wheels around, the hard body of the frog simply freezes out and gets back to the way it was. This cycle is reiterated on and on again each winter.

How do the frogs do it? As reported by National Geographic, wood frogs have germinating proteins, which drains most of the water out of the frog's cells. Coincidentally, the liver of the frog produces glucose, which occupies its cells and functions as a sugary syrup to save them from freezing solid. Water gets back into the cells of the frog at the moment their body warms up again.

If you reside in the United States, you would have seen wooly bear caterpillars and perhaps you would have learned to let them be because their hairs can be painful when touched. But are you aware of the fact that one special kind of these little caterpillars uses most of their lives in a frozen state?

The Arctic woolly bear can last the polar heights of the Arctic Circle, Greenland, and Canada because it can alternate between feeding, freezing, and thawing. According to EarthArchives.org, there is sugar in the blood of Arctic wooly bears that function like antifreeze and safeguard the cells in frozen temperatures. 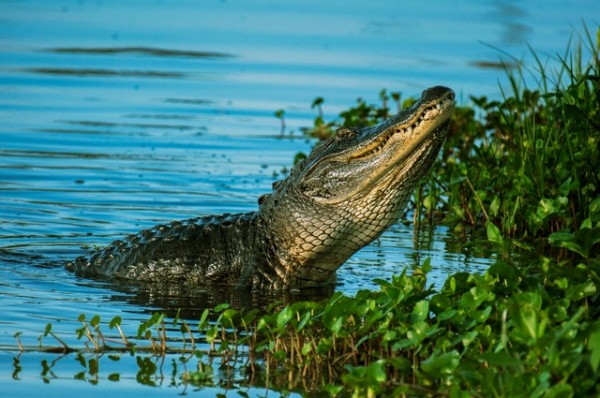 Respiring alligators don't do anything as flashy as freezing their blood cells throughout the winter. So you might be pondering how alligators have access to oxygen when the water bodies which make them survive freeze over.

Well, alligators are able to withstand being locked in frozen ponds with a simple, intelligent trick: When ice bolts on their bodies, they stick their muzzle via the surface. Though they remain on the ice without moving, Newsweek reported that they can still maintain their breathing movement through their nose until the temperature warms up.

Discovered in freshwater habitats in Canada and the United States, the offsprings of painted turtles have an amazing adaptation that enables them live in harsh winters. Hatchlings are believed to be strong to icy conditions by steering clear freezing together.
The key to their continuity?
A lessened metabolic rate that drops their energetic needs to the lowest.

Cold-blooded animals, Iguana for example can freeze up when temperatures get below the Fahrenheit degrees of 40 or 50. This implies that if iguana were primarily high up in the trees, they are on their way down as Frank Cerabino, a Twitter user captured in his backyard in Florida when temperatures lessened in January. Fortunately, they are not dead. As disclosed by National Geographic, Iguana blood has declined. 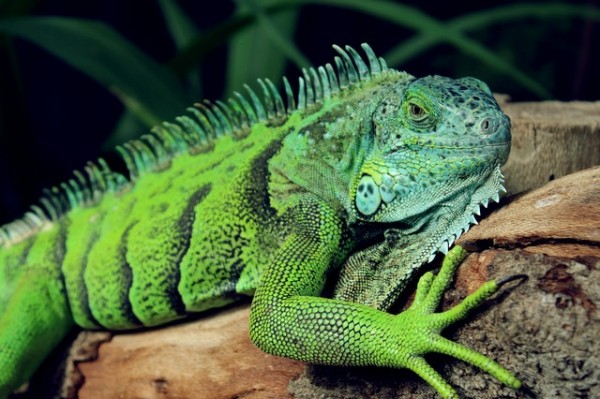 The darkling beetle in Alaska can survive temperatures at 76 degrees Fahrenheit by protecting its watery cells from freezing up.  How do they do it?

Unlike other animals and organisms that make use of proteins as antifreeze agents, this darkling beetle creates a sugar-based antifreeze known as xylomannan. Coupled with the aid of oily combinations, this antifreeze stops ice from producing in the cells of the beetle.