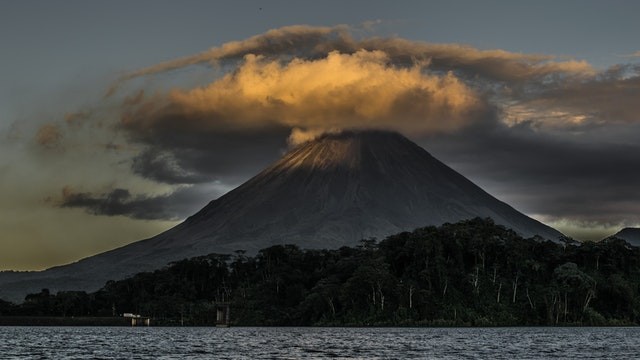 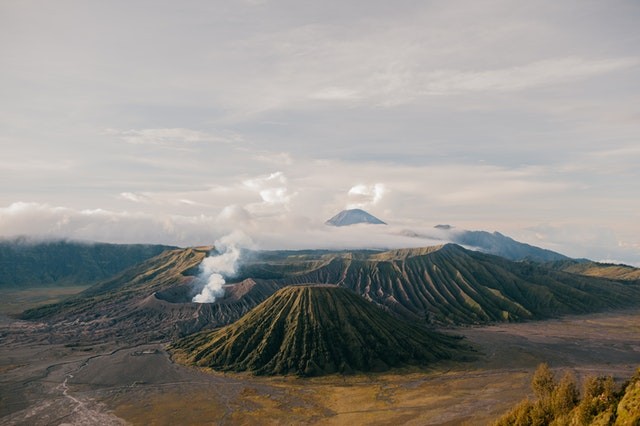 Volcanoes are wonders of nature. And although they might seem majestic from afar, these massive wonders are both amazing and terrifying to behold. Let's take a look at the most active and most dangerous volcanoes in the world.

If you have a plan to travel to any of these thundering wonders, after all, do not forget to check travel advice and health information about Covid-19, guidelines, and opening times.

In 2010, newsreaders all over the world struggled with the pronunciation of the name of the Icelandic glacier volcano which brought to a standstill, air traffic in Europe. Eyjafjallajökull emitted out huge clouds of dust that stayed in the air for more than six days.

Even though it is too risky to walk on the ice cap that is covering the crater of the volcano, hikers can research the rocky terrain on the 25km (15-mile) Fimmvörðuháls ridge hike lurking within the Eyjafjallajökull and Mýrdalsjökull glaciers, lava flow, and craters created by the eruption in 2010, it is equivalently frightening and gorgeous.

The once productive Roman city of Pompeii located at the southeastern root of Mount Vesuvius was destroyed by an eruption that happened in 79 AD which poured down volcanic rock and ash. When the city was restored about 2,000 years later, everything, from food and even jewelry and buildings, had been secured perfectly. Check out secrets of Pompeii that are only just being exposed.

Nearly 100km (60 miles) from Tokyo, Mount Fuji is the most iconic peak in Japan and some people would say that the snow-capped view is best admirable from afar. Fuji-san, as it is best known among locals, is long overdue for an eruption as the last time it occurred was in 1707.

The official climbing season at Mount Fuji is July to the middle of September when the weather is somewhat moderate, though, all passage have been closed for the summer season of 2020.

Usually, there are loads of mountain cabins on various roads presenting bed and breakfast to visitors sleeping overnight and who then plunge into the summit in the early morning before it is covered in cloud.

Just 48km (30 miles) off of the coast of North Island in New Zealand, White Island which is also known as Whakaarii is a rumbling volcanic island of surging steam and gurgling mud. Many of the volcanoes is beneath sea level so visitors usually step right off the boats into the actual caldera.

The supernatural landscape is tinted yellow. The smell can be irresistible and all visitors to White Island are given a gas mask and a hard hat. It last blew up in 2019 with tourists out on the caldera and in boats in the water close-by. Unfortunately, 20 people died in the eruption which made tours suspended.