Conservation or Preservation: What's the Difference?

Both preservation and restoration are environmental protection processes, but they take different approaches. Preservation aims to safeguard the ecosystem from the negative impacts of human action. 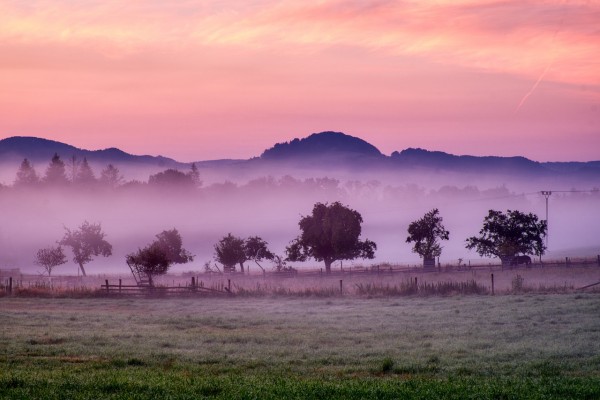 (Photo : Pixabay)
A new five-year pilot carbon market program is being organized to provide conservation funding for land trusts to alleviate climate change. This is a project of the Land Trust Alliance. The climate Trust and Finite Carbon serve as project partners. 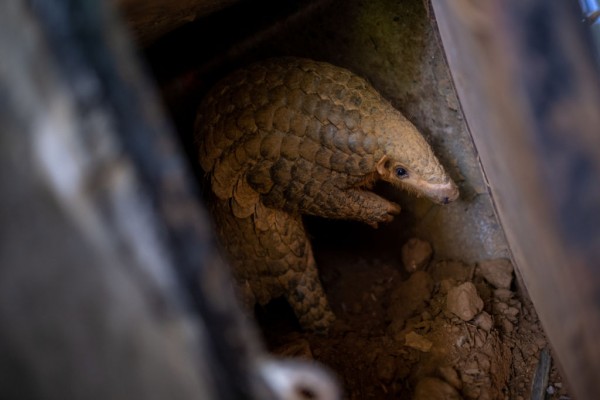 Conservation is a term used to describe efforts to make humans' interaction with the ecosystem more secure while also consuming natural resources. Conservationists are usually in favor of policies that reduce human utilization of natural resources, but only where they are useful to humanity. They will likely favor a program that granted tax breaks to homeowners who built solar panels, but not one that prevented the building of roads in national parks. Conservation may also refer to the decisions people make on a daily basis to reduce their consumption, such as taking shorter showers or installing solar panels.

The majority of conservationists believe that there is intrinsic meaning in human life and well-being, but not in the natural world remaining as it is. Conservation projects help humans continue to survive and thrive by ensuring that services are kept out of the ecosystem at a reasonable pace. Check out Henry David Thoreau's work if you want to learn more about conservation. 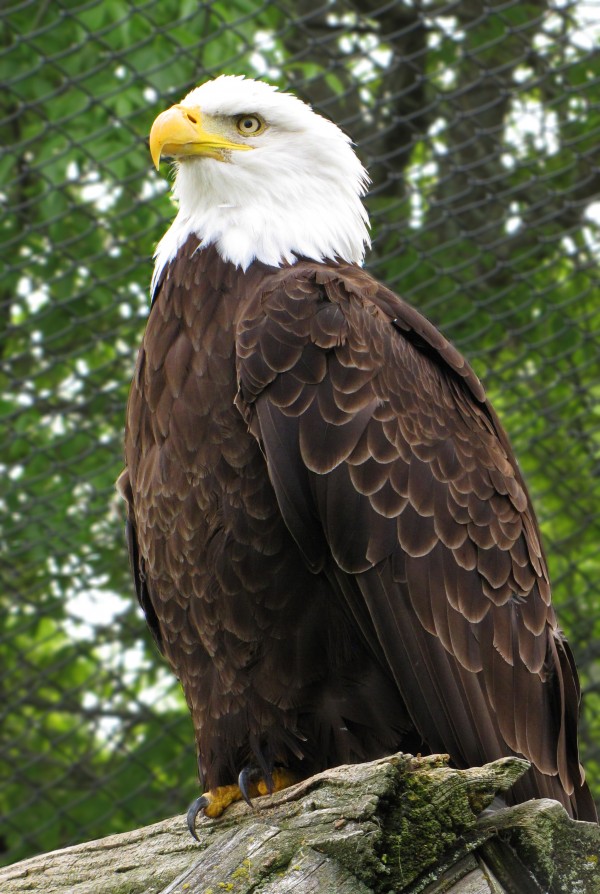 (Photo : Wikimedia Commons)
Yukon Environment Officers rescued an injured bald eagle on Wednesday and brought it to the Yukon Wildlife Preserve for Assessment and Treatment.

The term "preservation" usually refers to the setting aside of areas of land that are either human-free, free of visible signs of human influence such as roads or fire pits, or whose only human occupants are indigenous people. Preservationists, including conservationists, would certainly favor a policy that provided tax breaks to homeowners who built solar panels. Still, they would probably support a policy that prohibited the building of roads in national parks.

On the other hand, Preservationists often regard wild nature as valuable in and of itself, rather than only where it can aid humans. Some defend this on moral or philosophical grounds, whilst others believe that nature is more majestic when we leave it alone and that when we regulate it tightly, we avoid living in peace with it. Check out the works of John Muir or Bill McKibben if you want to learn more about restoration.

The terms "preservation" and "conservation" are often used interchangeably, but they refer to two distinct definitions. Conservation is the conscientious use of natural resources to protect the ecosystem. The ecosystem is protected by preservation from dangerous human activity. To avoid deforestation, for example, conserving a forest usually entails using sustainable forestry methods. Setting aside a section or even the entire forest from human construction will be called protection.

ALSO READ: Search for the "Elusive" Tasmanian Tiger: Why People Are Still on the Hunt for Extinct Species