Birds Learn to Stay Away From Flashy, Difficult-to-Catch Butterflies and their Replicas

The flashy colors of some butterflies could exhibit their speed and activeness, much like a cover of sharp yellow color on a sports car. Recent research indicates birds can learn to understand these visible signs, avoiding not just butterflies they have failed to catch in the past but as well as lookalikes species.

The study offers so much vital proof to date for the notion of elusive mimicry, a method in which animals defend themselves against predators by matching to the colors or structures of agile relatives. Initially suggested over 60 years ago, the theory has been a challenge to experiment with. 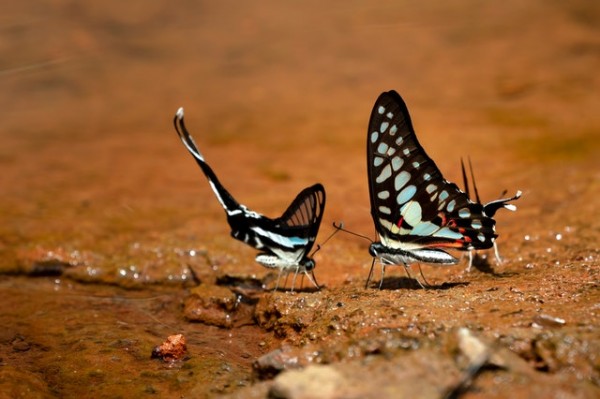 Discovery of the Unusual Wild Birds

But in a practical setting, scientists discovered that wild birds study and recalled the wing structures of artificial butterflies that averted their attacks, as well as those that had an awful flavor, equally spurning both in research tests and often ignoring lookalikes with similar color structures.

Suddenly, the birds understood how to avert elusive butterflies quicker than distasteful ones.

The outcome implies that being tough to catch may hinder predators at least as impactfully as chemical defenses.

Florida Museum of Natural History's McGuire Center for Biodiversity and Lepidoptera's director, curator, and study co-author Keith Willmott explained: "There is a popular notion that being distasteful is one of the decent types of defense to engage, but at least in this test, that didn't seem to be the case.

Many studies on warning coloration have concentrated on species with chemical protection and those that stimulate them. For instance, Monarch butterflies sport colorful wing structures of black lines on a field of orange, which suggests they comprise bad-tasting toxins.

A predator that consumes one will probably avoid both monarchs and the lookalike viceroy butterfly later in the future.

But an increasing number of researches suggests a showy exterior can mean something completely different: that an animal is fast.

Predators understand to relate these types of structures with a fruitless chase that leaves them starving, and species that develop replicas of these "racing stripes" can take advantage of a defensive technique while strengthening the visible message. 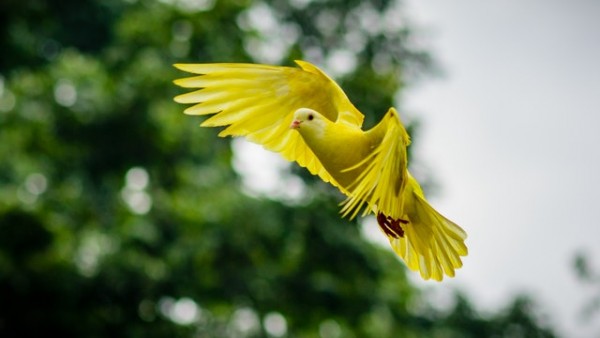 Many Species of Adelpha Are Identical

Keith explained: "When a lot of species share similar color structures, they're better able to inform predators to ignore them." The more species that slit it, the better.

Keith worked on categorizing of a group of fast-flying tropical butterflies called Adelpha, during his Ph.D. research, initially, he discovered them closely difficult to find, it appears the genus was either comprised of just some species with minor differences in wing structures or dozens of species that appeared practically the same.

The ending turned out to be the problem, with over 90 species making up the class. Like some other researchers before him, Keith started to marvel at whether elusive mimicry could tell why so many species of Adelpha seemed identical.

He further disclosed: "It was always strange to me, species whose upper wings seemed exceptionally identical were not much related and we began to notice cases where even subspecies of numerous species unexpectedly evolved very unusual color structures."