According to a first-of-its-kind study by more than 30 experts, the Amazon rainforest is now most definitely a net contributor to global warming. 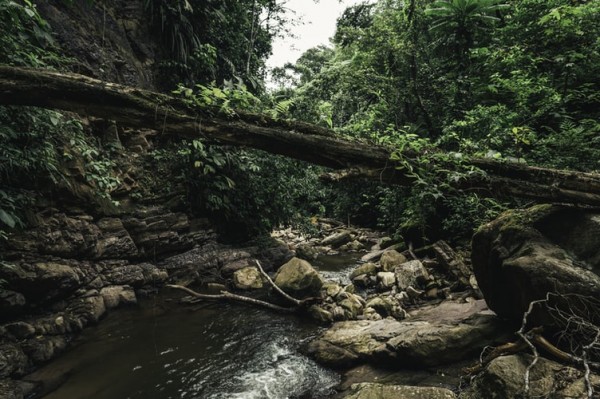 Researchers have been worried for years that rising temperatures, drought, and deforestation are reducing the world's largest rainforest's ability to capture carbon dioxide from the atmosphere and help reduce fossil-fuel pollution. According to recent research, certain parts of the tropical ecosystem could release more carbon than they contain.

However, CO2 inhalation and exhalation are just one way that this humid jungle, which is home to the world's most diverse wildlife, affects the global climate. Natural and human-caused actions in the Amazon will dramatically change the rainforest's contribution by actively warming the air or emitting other greenhouse gases that do.

Drying wetlands and soil compaction caused by logging, for example, will increase nitrous oxide emissions. Black carbon, tiny particles of soot released from land-clearing fires, absorbs sunlight and increases the temperature. Deforestation can change rainfall levels, causing the forest to become much drier and hotter. Normal floods and dam-building, and cattle ranching emit the strong gas methane, one of the main forest degradation sources. And the Amazon's trees are responsible for roughly 3.5 percent of all methane emitted worldwide. 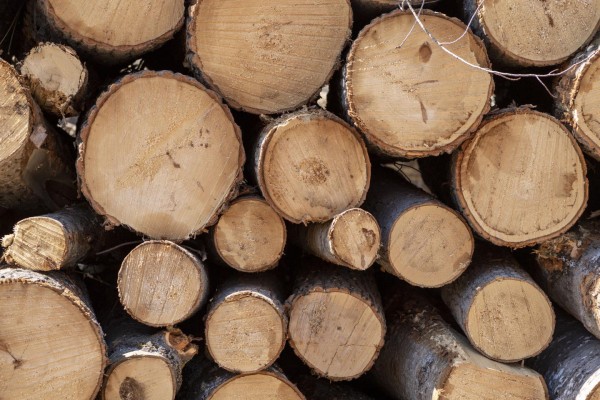 (Photo : Roger Hart, University of Michigan Photography.)
Closeup of logs cut as part of the UMBS Adaptive Aspen Management Experiment at the University of Michigan Biological Station. The experiment is testing ways to make northern forests more resilient to climate change. About 12,000 mature trees --mostly aspen -- are being cut on 77 acres at the Biological Station.

Despite the fact that the area is constantly changing, no team has attempted to determine the combined effect of these procedures. According to the report, which was funded by the National Geographic Society and published today in Frontiers in Forests and Global Change, atmospheric warming from both of these causes has now surpassed the forest's natural cooling influence.

"Cutting the forest interferes with its carbon absorption, which is a problem," says lead author Kristofer Covey, an environmental studies professor at Skidmore College in New York. "However, when you consider all other causes in addition to CO2, it's difficult to see how the overall result isn't that the Amazon as a whole is warming the global climate."

He and his colleagues believe the loss can also be undone. Stopping global emissions from coal, oil, and natural gas will help restore balance, but halting Amazon deforestation, as well as decreasing dam construction and growing tree replanting activities, are also essential. Continuing to clear land at present rates is almost likely to intensify global warming.

"We have this mechanism that we have counted on to counter our errors, and we have actually surpassed the ability of that system to deliver quality service," says McGill University assistant professor Fiona Soper. 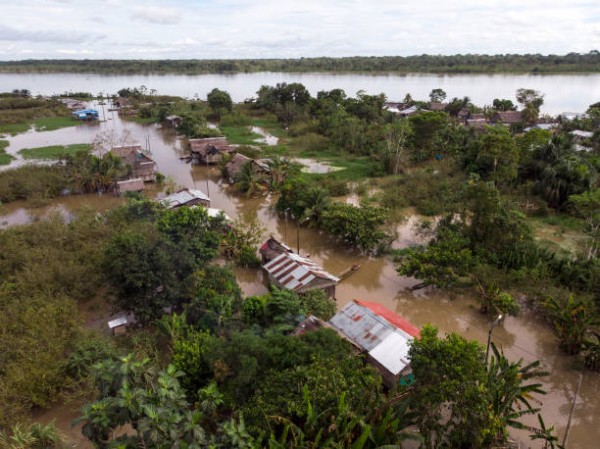 The same complexity that makes the Amazon so biodiverse, with tens of thousands of insects per square mile, makes it impossible to comprehend. Photosynthesis converts CO2 from the atmosphere into carbohydrates, which end up in the woody trunks and branches of trees as they develop. The Amazon holds the equivalent of four to five years' worth of human-made greenhouse dioxide, up to 200 gigatons of carbon, in trees and carbon-rich soils.

On the other hand, the Amazon is incredibly wet, with floodwaters rising hundreds of feet a year across the forest floor. Microbes in such soaked soils produce methane, a greenhouse gas that is 28 to 86 times more active than CO2. Trees act as smokestacks, emitting methane into the atmosphere.

Meanwhile, moisture from the Atlantic Ocean is absorbed by plants, used for photosynthesis, and then exhaled by leaves into the same pores that absorb CO2. It rains again as it enters the atmosphere. 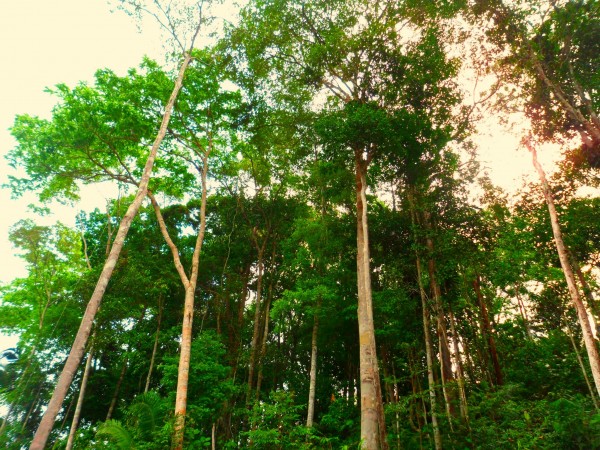 (Photo : Wikimedia Commons)
Small trees growing up in conditions of drought may be the future of an Amazon rainforest that is drought-resistant, according to a new study.

Not only does climate change complicate these natural processes, but so does forestry, reservoir construction, mining, and agriculture. In recent years, Brazil's deforestation has exploded, reaching a 12-year peak in 2020, up almost 10% from the previous year.

Some of these processes take greenhouse gases out of the atmosphere, while others allow them to rise, and they all have an effect. However, no one has tried to comprehend the equilibrium until recently. Soper states, "It's this system of interacting components, and they're all evaluated in different ways, on different time scales, by different individuals."