In Antarctica, a penguin was caught on camera swimming right into a boat full of tourists to flee a herd of killer whales. 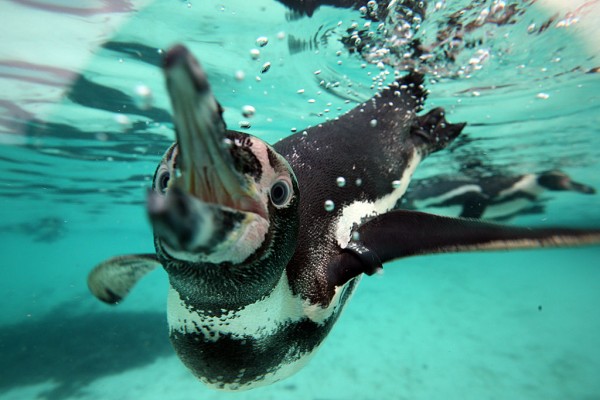 Imagine that while touring the Antarctic coast in a small boat with other visitors. You've come to see the magnificent icebergs in the Gerlache Strait. Since you're in Antarctica, you've got your video camera ready. Then, in addition to catching the icebergs' frozen, gleaming blue, you catch a scene right out of a nature documentary. Matthew and Anna Karsten of Expert Vagabond captured a pod of killer whales chasing a penguin across the water.

The incredible experience came after a thrilling chase in which the bird circled the tour boat several times and managed to bail out of the water to safety.

In the Gerlache Strait, a terrified penguin was being chased by a party of orcas while visitors on several dinghies looked on.

Travel writer Matt Karsten, 40, and his wife Anna, 32, who filmed the penguin, were among the witnesses.

"It was crazy to see in person," Mr. Karsten said. It was like being on-site for a National Geographic episode. "I'm sure the penguin was more than happy to be free."

The killer whales were closing in on the creature, and it barely escaped on its second attempt to jump to safety.

The penguin is seen making its way onto the boat's rim, where it is aided aboard by visitors as the audience cheers.

The boat with the penguin inside attempts to sail forward, but the orcas lead behind. Someone in the audience also mentioned that the whales could attempt to board the dinghy in search of their expected meal.

The boat holding the penguin manages to sail ahead, but the orcas trail behind. A member of the audience also indicated that the whales could try to board the dinghy in pursuit of their anticipated meal.

Related Article: 'It was bleeding, but not terrible': Bear Bit Woman's Butt While Sitting in Toilet 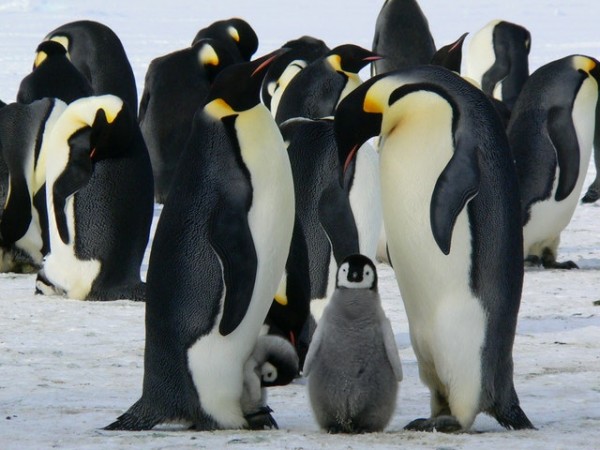 Penguins are flightless birds found in the Southern Hemisphere's southern areas. In the wild, these birds are preyed upon by a number of predators, including seals, sharks, and even other bigger and meaner birds.

(Photo : Wikimedia Commons)
Orcas are ramming boats and harassing yachts near Portugal and Spain, from Galicia to the Strait of Gibraltar. It is baffling to scientists why killer whales are damaging sailing boats.

The majority of whale species are not considered to consume penguins. However, Orcas, also known as killer whales, are an exception. Both the Arctic and the Antarctic are home to these toothed marine mammals. These killer whales are known for hunting and eating smaller animals like penguins.

Ever since cameras were invented, many "interesting" events have been documented. Things that the pre-camera world would find hard to believe.

As technology continued to progress, capturing images improved into recording videos, and the devices used to do such things have also become more accessible.

Now that portable cameras and smartphones are a thing, more and more "interesting" events have been recorded, leading to a plethora of cynics and doubters whether the recordings were natural and untampered.

But, despite the waves of "fake" footage surfacing in the world, many still consider the usage of such devices magnificent because of its capability to record unbelievable moments, just like the penguin escaping the pod of killer whales.