Lake in Turkey May Hold Clues to Ancient Life on Mars, According to Experts

As National Aeronautics and Space Administration (NASA) rover Perseverance examines the Mars surface, researchers looking for clues of past life on the distant planet are making use of data collected on a mission that is very much closer to home at a lake in Southwest Turkey.

The National Aeronautics and Space Administration (NASA) says the rock and mineral deposits at Salda are the closest match on earth to those near the Jezero Crater where the rover is arrived and which is assumed by scientists to have once been drenched with water.

Information collected from the Salda Lake may be of help to researchers as they hunt for skeletal traces of microbial life secured in sediment believed to have been stored around the delta and the long-vaporized lake it once fed. 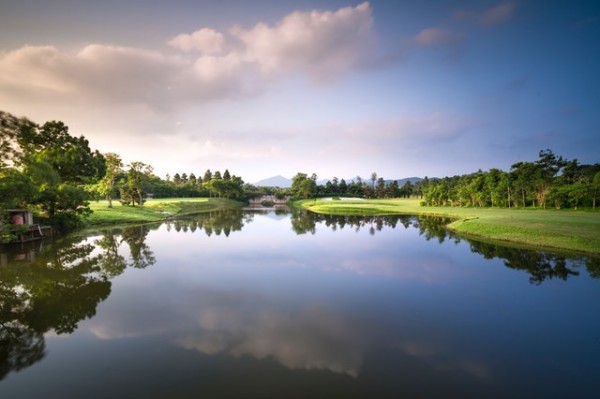 Salda as an Effective Analogue

NASA associate administrator for science, Thomas Zurbuchen told Reuters "Salda ... will serve as an effective analog in which we can study and question." A group of American and Turkish planetary researchers did research in 2019 on the riverbank of the lake, popularly called Turkey's Maldives as a result of its white shores and sky blue water.

Researchers have the belief that the sands around the lake eroded from huge mounds that are generated with the help of microbes and are therefore called microbialites.The group behind the Perseverance aircraft, the most developed astrobiology lab ever traveled to another planet, wants to research to know if microbialites also exist in Jezero Crater.

The group will also match the beach sediments from Salda against carbonate minerals - created from carbon dioxide and water, which is a major ingredient for life - seen on the edges of Jezero Crater. Zurbuchen said "When we saw something at Perseverance we can revert and have a look at Lake Salda to really look at both processes, taking a look at the similarities but most importantly discords that are really within Perseverance and the Salda Lake.

"So we are really pleased that we are in possession of that lake, and that is because I think it will be with us for a very long period of time".
Rock drilled taken from Martian soil are to be deposited on the surface for possible recovery and carried to Earth as early as 2031 by two future robotic missions. 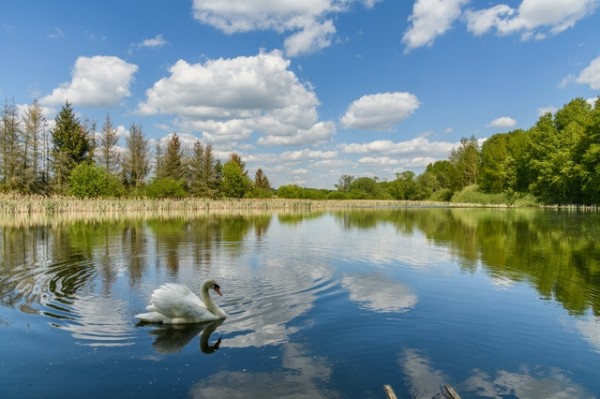 Lake Salda is often among the lakes regions in Turkey that extend throughout the inner west to southern Anatolia, most importantly Afyonkarahisar and Sparta Province, though, geographically, Lake Salda is different from the larger lakes. These larger lakes are more to the east and are separate from these tectonic lakes.

The Salda lake area occupies 4,370 hectares, and its depth is 196 meters, which makes it one of the deepest lakes, if not the deepest lake in Turkey. The lake Salda sedimentary documentation reveals high-resolution climate changes that are similar to variability in solar.