Researchers' Understanding of Color 'Upended' by an Eyeless Worm

The Caenorhabditis elegans, a microscopic roundworm may be the world's little-known hero, these duct-shaped creatures, which flourish on decaying vegetation, might appear dull at first. But this modest animal helped humanity in several ways.

NASA researchers are conveying C. elegans to space to test the impacts of muscle mass loss. They are classified as favorable model organisms to research the development of aging and disease.

At 1millimeter long, its transparent body allows researchers to analyze crucial molecular and cellular processes. But researchers might have just discovered another one of this organism's superpowers. 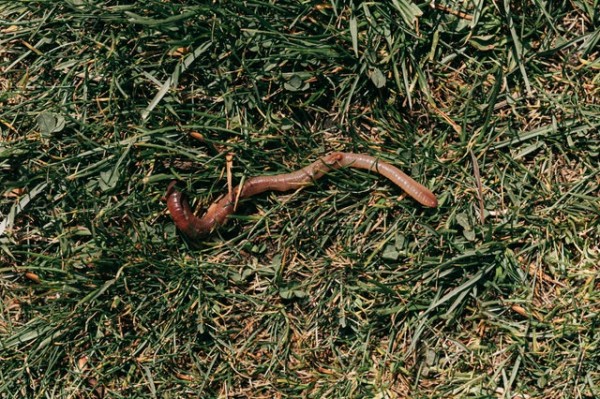 The Latest Study Unveils the Secret

Recent research released in Science journal on Thursday finds out that C. elegans can differentiate between colors even though they have no opsins or eyes - a protein which is colorless that responds to light. The study was performed by researchers at the Massachusetts Institute of Technology and Yale University.

A postdoctoral researcher at the Massachusetts Institute of Technology and the corresponding author of the study Dixon Ghosh explained to that inverse this discovery indicates the "worms were susceptible to the color of the light in their habitat."

How Were They Able to Perform This Miracle?

Ghosh explained; "we wanted to know which element of the blue pigment pyocyanin toxic - its harmful nature or it's color was notifying the worm to avert. We could recreate the impacts of pyocyanin on bacterial aversion with colorless, harmless blue dye and a clear toxin, but not either individually."

Motive Behind the Roundworm's Biological Reactions

The researchers wanted to understand the motive behind the roundworm's biological reactions.The disparity in roundworm's reaction to the colorless toxin and non-toxic blue dye provided the scientists the essential information to proceed with the test.

Ghosh reveals the outcome discloses to us that the worms were examining both the color of pyocyanin and the toxic nature when agreeing not to eat their food.

The second phase in the test included modifying the white light to produce an exact look-alike of the toxic bacteria. Would the worms continue under these conditions to avoid the look-alike pyocyanin? 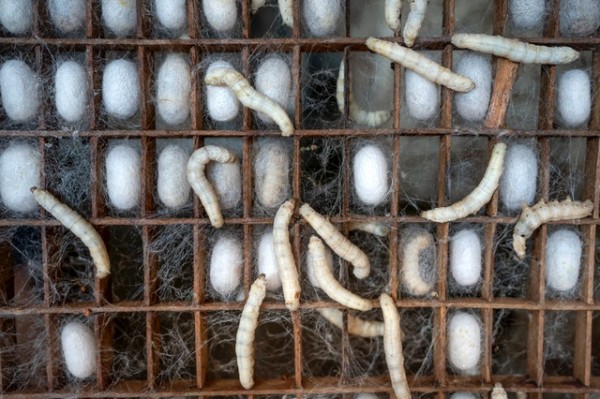 They uncovered one set of bacteria to a color distilled light and another untouched light. The worms that accepted exposure to the distilled light avoided the bacteria, while the other group of worms remained on the bacteria. This outcome reveals to us that worms were susceptible to the color of light in their habitat,

Ultimately, the scientists used two LED lights to intensify the stakes and substantiate their discovery: one amber and one blue. Amber was utilized in an experiment to replicate habitat light conditions. Ghosh clarified: "we discovered that even if we uncover the worm to the exact overall energy, worms avert some blue-amber color combinations but not others."