Butterflies are important pollinators for a host of important food crops and trees and are ephemerally attractive. And they're rapidly vanishing in the western United States. 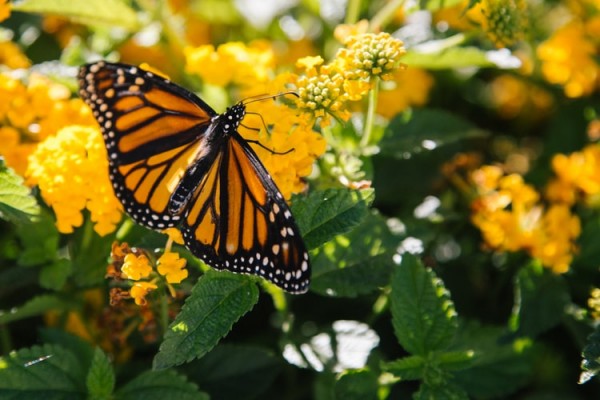 Climate change was found to be the most important indicator of butterfly declines, particularly in areas that have experienced warming in the fall months, according to the report. Warming in the fall puts the butterflies under more tension as they prepare to overwinter. Increased precipitation elicited an optimistic response in butterflies, leading to the West's growing anxiety over climate change-induced drought.

More than 200 cities across the United States are seeing colder fall seasons, with the Southwest experiencing the largest temperature rises. Fall temperatures in Arizona, for example, have increased by 0.2 degrees Fahrenheit per decade since 1895. That may explain why the west coast lady, a bright orange-and-black butterfly, has been declining at a 3 percent annual pace in the state.

The western monarch butterfly's population has declined by 99.9%, and it was recently refused protection under the US Endangered Species Act. However, according to the study, lesser-known species such as the Boisduval's blue butterfly and California's state moth, the California dogface butterfly, are on the verge of extinction. 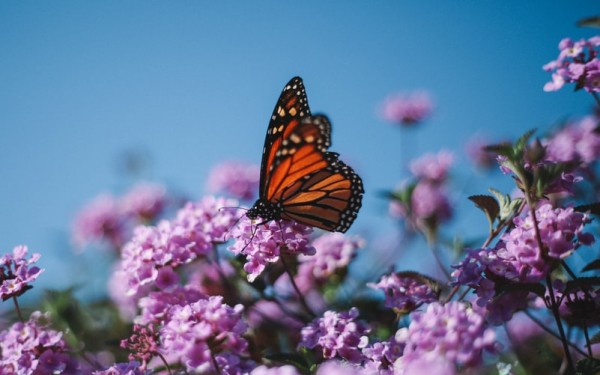 The authors found a 96 percent chance that butterfly abundance has declined by 1.6 percent each year over the past four decades in 72 locations and 262 species.

Dr. Tara Cornelisse, an entomologist and senior scientist at the Center for Biological Diversity, said, "That so many of our butterflies are dwindling is rather troubling." "Such declines serve as a stark reminder that we must drastically cut greenhouse gas emissions to conserve these lovely and cherished butterflies, as well as our way of life."

This study's rate of decline follows other recent reports of overall insect mortality, with many scientists reporting that the planet is losing 1-2 percent of terrestrial insects per year, or 10% per decade. Up to 40% of insect species may become extinct in the near future.

Habitat destruction, pesticides, climate change, and other threats have been identified as causes of global insect declines. However, the extinction of once-common, wide-ranging species demonstrates that any one challenge is insufficient to justify overall declines.

"To conserve insects, we need a multi-pronged solution. This new study adds to the growing body of evidence that, in addition to habitat conservation and pesticide reform, a comprehensive approach to climate change policy is required," Cornelisse said.

The study's mix of academic and community data was described as "elegant" by conservation biologist Scott Hoffman Black, executive director of the Xerces Society for Invertebrate Conservation.

"It contributes to our awareness of what's happening with insects and insect loss around the world," says Black, who was not interested in the research. "The important lesson from this article is the general finding that climate change is a significant cause of butterfly decline."

Individual people can also help protect butterflies and other insects at home by cultivating native plants and refraining from pesticides. He claims it doesn't matter whether you have a little backyard or run a national park.

People should also be curious about their surroundings and report what they see, leading to citizen science websites that have grown in popularity due to the pandemic.

"This research would not have been possible without all those people who are interested in taking photos, seeing butterflies, and enjoying time in nature," Prudic says.