Most animals fake death in order to escape from their predators, while some species of prey choose to remain motionless for a lengthy period of time. Charles Darwin documented a beetle that remained static for 23 minutes. Even so, the University of Bristol has recorded a single antlion larva feigning to be dead for an outstanding 61 minutes. 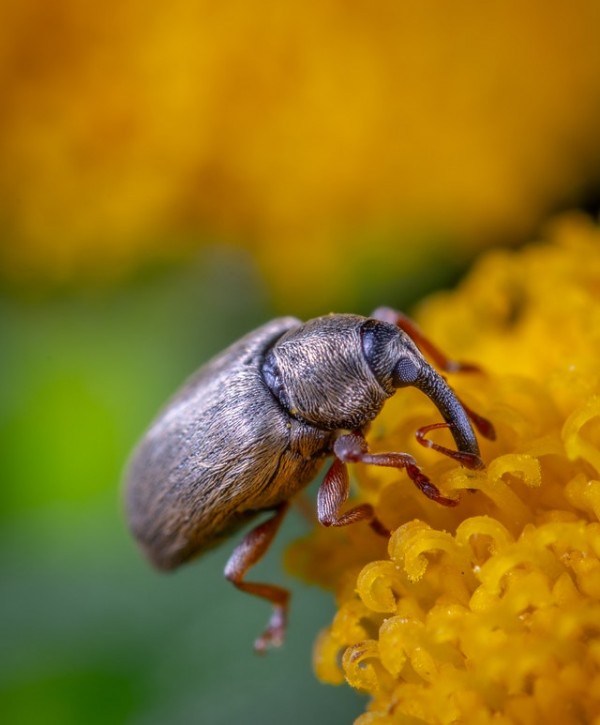 Equally, the number of times that an individual can remain static is unpredictable and not only long. This means that it will be difficult for a predator to predict when a prospective prey item will make a movement, thereby attracting its attention and becoming a meal to feed on.

Beast of prey are hungry and cannot wait for long. Likewise, prey may be missing chances to move on with their lives if they chose to remain motionless for a long period of time. So, faking death might best be seen as a deadly game of hide and seek in which prey might win most by faking death, if the predator's alternative victims are available.

Read More: Fish Can Be Right-Handed Or Left-Handed, Study Shows

The research, released today in Science Biology Letters journal, included evaluating the advantages of faking death in terms of when a predator is visiting a small population of notable prey. Scientists used computer simulations that harness the theorem of marginal value, a model of classical optimization.

Professor Nigel R. Franks, study lead author from the school of Biological Sciences, University of Bristol, said: "Imagine you are in a garden full of identical soft fruit bushes. You go to the first bush. Initially taking and eating fruit is easy and fast, but as you enter the bush in search of more fruit it becomes harder and harder and also consumes time.

"At some point, you should make up your mind to go to another bush in search of fruit. You are greedy and you want to consume as much fruit as possible. We use this method to determine a small bird visiting patches of obvious antlion pits and show that antlion larvae that waste most of the predator's time, by 'faking death' if they are dropped, change the game oustandingly. In short, they embolden the predator to look elsewhere" 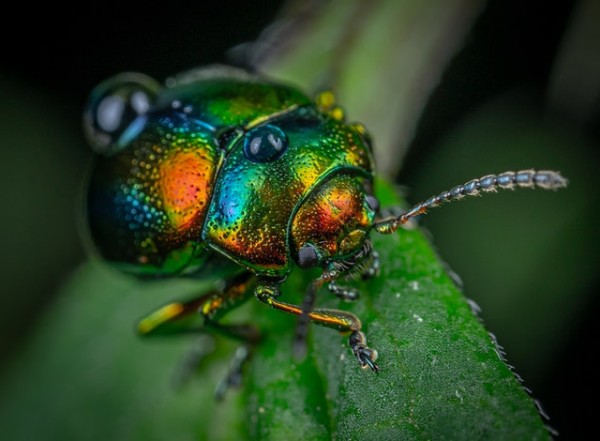 The suggestion that this model brought is that antlion larvae would not win considerably if they chose to remain motionless for even more time than they actually do. This advocates that in this race of arms between prey and predators, faking of death has been lengthened to such an extent that it can barely be corrected.

Professor Franks concluded playing dead is like playing a conjuring trick. Magicians divert the attention of an audience from seeing their performing arts by telling them to look elsewhere. Accurately with the antlion larvae feigning death, the predator also looks elsewhere. Playing dead looks like a very good way to stay alive.

For more news, update about predators with their prey and similar topics don't forget to follow Nature World News!