205 China Dogs, Meant for Meat Trade, Rescued to Arrive in US for Adoption 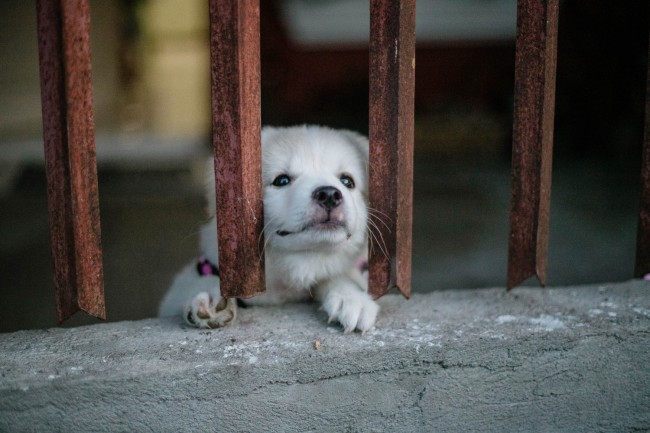 Next month, more than 200 dogs, many of which have been saved from slaughterhouses and the meat trade in China, will arrive in the US. 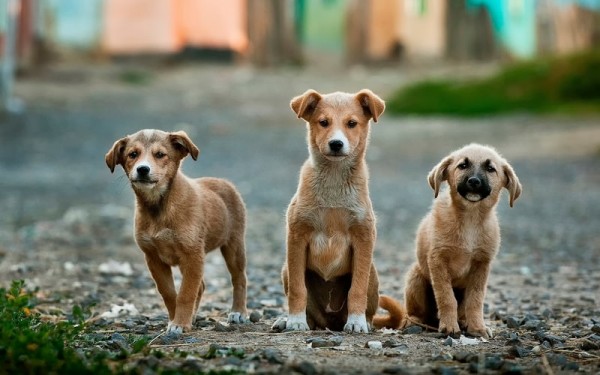 According to a press release from China Rescue Dogs, from March 3 to 5, 145 newly rescued dogs will arrive at John F. Kennedy International Airport on three cargo planes. Based on donations, a further 60 are set to arrive at the end of March.

The release reports stated that the dogs were rescued Just before Chinese New Year.

Many have been saved from meat trucks, slaughterhouses and rescued from abuse, cruelty, and negligence. According to the release, they have been stuck in China until the New Year festivities come to an end.

Jill Stewart, President and Founder of China Rescue Dogs said in the announcement that what was once the end of their lives is now a new beginning for these adorable puppies. They have all been quarantined, micro-chipped, and all required vaccines have been issued. Now, it is time for them to be safe and content with their new families for the remainder of their lives.

The global mission of China Rescue Dogs is to rescue and rehabilitate dogs from China and have caring homes in North America.

To offset the cost of rescuing the remaining 60 dogs, China Rescue Dogs seeks to collect $30,000. The company depends on volunteers and grants.

'Funding is critical,' Stewart said. "We never say no to any dog-mixed species, illegal breeds, dogs, and seniors with disabilities. We're going to save both of them. Sadly, we will not do that without the continued support of the public.

What makes the initiative tough, she said, is the number of states that dogs are shipped to by the organization.

"From the east coast to the west coast, we have families forever waiting for the arrival of their new babies," she said. "It is worth the effort to deliver these babies to their new homes, but it is still costly." 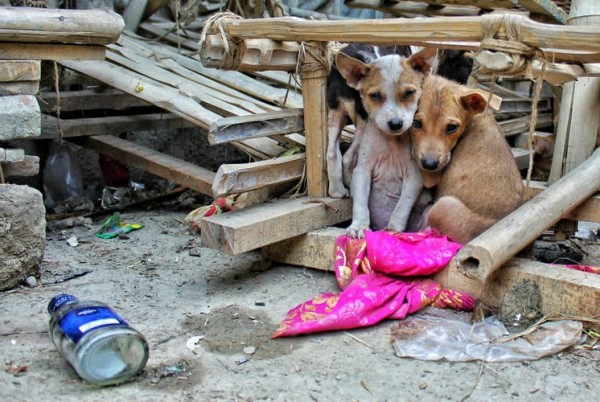 China Rescue Dogs' mission is to rescue and rehabilitate dogs from China's meat trade and provide them with caring homes in the United States and Canada.

Working in China with trusted rescues and shelters, they first evacuate the dogs from immediate injury, treat badly abused and abandoned physical and psychological disabilities, and socialize the dogs so that they can be adopted into caring family settings. Then, in conjunction with other rescues in the United States and Canada.

Acting with trusted rescues and shelters in China, they first evacuate the dogs from immediate harm, manage physical and psychological problems that are severely neglected and abandoned, and socialize the dogs so they can be accepted into loving family environments. In tandem with other rescues in the United States, then. 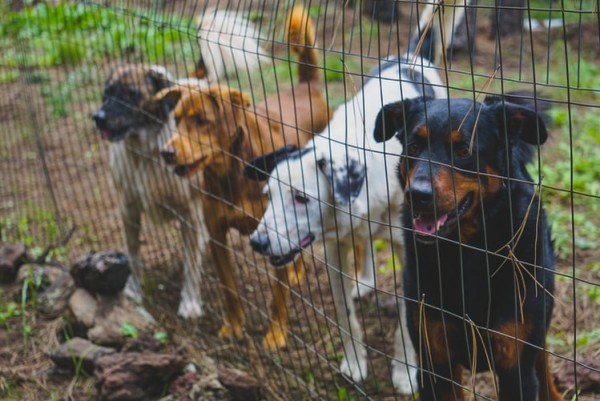 Adopting animals from your local animal shelters is also important. These shelters work hard to save animals from unsafe conditions, offer veterinary services for vaccination and spaying/neutering, and many go beyond and beyond to also support wild animals around us. Plus, you free up more room for them by saving animals from shelters to help save more animals in need.

ALSO READ: Treating Pets with Separation Anxiety: What to do to Keep Your Pets Feel Emotionally Safe