Targeted Sequencing: What is it and How Does it Work? 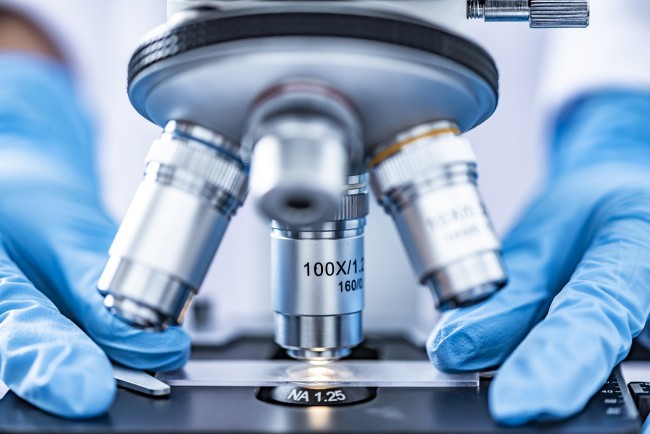 (Photo : Targeted Sequencing: What is it and How Does it Work?)

Multiple methods are used for DNA sequencing, but targeted sequencing has proven itself to be a highly accurate, quick and affordable solution among them. To know more about what exactly the method involves and how it works to provide fast and reliable results, do read on. (Find out here)

What is DNA Sequencing?

Before we get into more details regarding the specific method and how it works, a basic introduction is necessary to explain what DNA sequencing refers to. The methods and the reasons may vary, but all gene sequencing techniques have the same primary goal, which is to determine the sequence of the four DNA bases within the subject molecule. The four nitrogenous bases, aka nucleotides, are adenine (A), cytosine (C), thymine (T), and guanine (G). A most intriguing fact is that, despite there being vast differences between the various forms of life on planet earth, these four nucleotides are universally found to be present in the DNA of all living organisms, including unicellular lifeforms.

What is DNA Sequencing Used for?

By determining the order in which the bases are arranged within the two strands of the subject DNA, vast amounts of biological information can be derived about the organism, or a specific portion of it. However, the immediate information which DNA sequencing reveals to us is the type of information that is contained within the specific segment in study.

For instance, knowledge regarding the nucleotide arrangements can reveal which parts contain genes, and which parts only contain directive information to regulate those genes. Aside from that, gene sequencing results can help medical experts notice unusual changes that indicate if and how an individual is being afflicted by a condition or a disease. Data from DNA sequencing can also reveal the subject's chances of developing certain diseases/conditions in the future.

What is Targeted DNA Sequencing and How Does It Work?

Targeted sequencing, aka resequencing, is one of the more focused methods of DNA sequencing which concentrates on finding and analyzing specific genetic mutations within a relevant sample. To establish relevance and qualify as a sample for targeted DNA sequencing, the sample panel must contain DNA which has been linked to the condition or disease in some way or the other.

Also known as a focus sample, the link between it and the concerned disease/condition is not always preestablished, but only suspected. The link can be established by either the effects of a disease/condition, or the phenotypical effects associated with the suspected/established pathogen. As a result of the focused approach, data produced from targeted DNA sequencing is far more specific, relevant and manageable than it would be with other more traditional techniques.

Why Targeted Sequencing is Used: Benefits

By now, it should be clear as to how a more focused approach can indeed be a lot more useful in certain scenarios. We will still highlight the usual benefits of targeted DNA sequencing, which should make it easier for the reader to understand, why the technique is so popular.

Targeted Next Generation Sequencing (TNGS) is not exactly a very specific scientific term, but rather a phrase that has been assigned to advanced targeted sequencing methods which meet the following standards.

In other words, TNGS amplifies and expands many of the usual benefits that come naturally with the targeted DNA sequencing method. It has become the established norm across all top facilities in the United States and other developed regions, although certain discrepancies in the method's actual capability do exist depending on the concerned facility.

In brief, this should be sufficient knowledge to provide you with an introductory concept of DNA sequencing in general, as well as targeted sequencing in particular. Unfortunately, TNGS cannot yet be implemented for everything, given that the same focused nature of the sequencing method that garners fast and accurate results, also limits its useability to established, exploratory and experimental instances.