New research shows that spotted wing drosophila, which is a fruit fly originally from South East Asia, prefers to lay her eggs in a virgin territory where no other fruit flies have visited. This research raises questions about how the flies can say whether a place is a virgin territory or not and what it means for pest control.

The fruit fly which is originally from Asia, and over the past 10-15 years has spread across Europe, South America, North America, and Africa. This species commonly known as Drosophila suzukii prefers to lay its egg in a virgin ripe fruit, and this results in problems for fruit growers since no consumer would want to buy infested fruit. 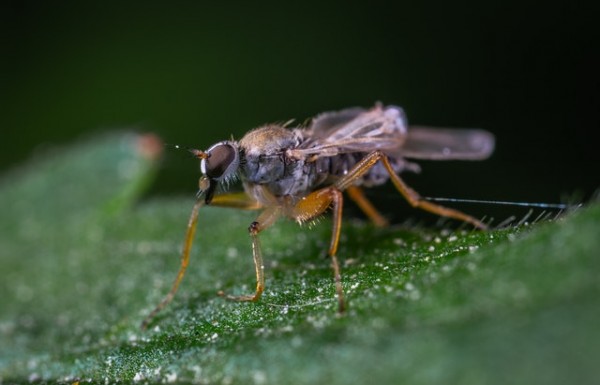 In order to avoid buyer's rejection and to prevent infested fruit from getting to the market, there are extensive measures put in place to evade infestation.
According to Hannah Burrack, a professor of entomology at North Carolina State University, it is known that pest-management cost increases every year in the United States and these costs have driven some small growers out of business due to potential crop losses.

Professor Burrack said the first step towards getting rid of an unwanted pest species is by understanding it. Understanding which plant will they attack and why do they pick those plants?
During an observation on farms, researchers noticed that the egg-laying behavior of the species was different, depending on the infestation size.

Researchers carried out a series of experiments in order to understand the egg-laying behavior of Drosophila Suzukii and the results amazed them. They found out that female Drosophila Suzukii preferred to lay their eggs in fruits that no other flies had visited. 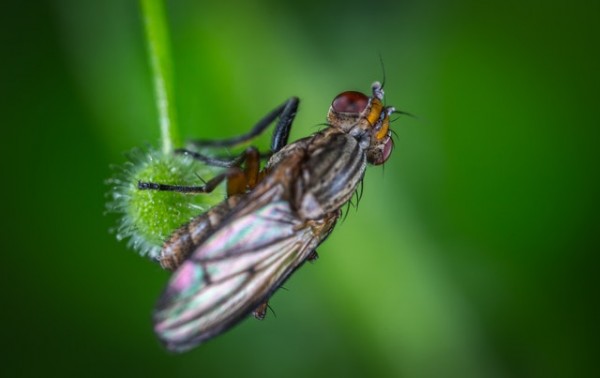 The next step according to the researchers is to determine what exactly the Drosophila Suzukii are detecting as it could lead to the development of new techniques for pest-control if they can get a better understanding of what drives the behavior of this species.

In a paper, published in the journal Scientific Reports "Social signals mediate oviposition site selection in Drosophila suzukii," Johanna Elsensohn being the corresponding author of the paper, and co-authored by Marwa F. K Aly and Coby Schal.

RELATED ARTICLE: How Fruit Fly's Fascinating Ability To Adapt To Climate Change Can Help Us Survive