While spring is known for its beauty, many people have had the onset of this enchanting season disrupted by allergies. These allergies range from a runny nose to sneezing and itchy eyes. Pollen seasons are getting longer and more severe due to the change in climatic conditions. 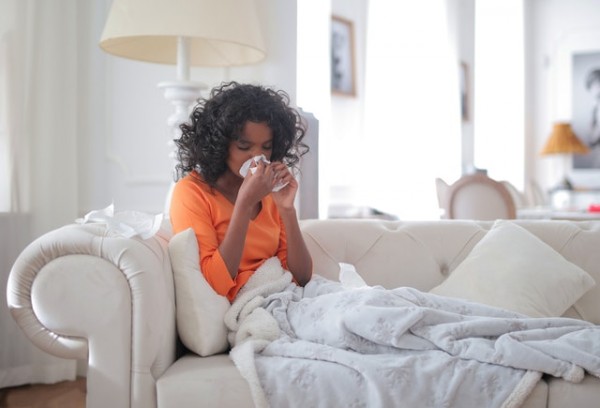 This is What Scientists Have More to Say

Scientists at the University of Utah, in a new study recently released, have compiled over 30 years of measurements gotten from 60 pollen counts stations across the US and Canada. They have discovered that a 21% higher pollen concentration in 2018 which started in 2018 had begun 20 days earlier and ended 10 days longer than it had been in 1990.

From the findings made by the research team, it has been noted that tree pollen levels have increased more than that of other plants, with Midwestern US and Texas experiencing the highest in pollen counts.

The Possible Reasons for the Increase in Pollen Grains

Researchers have been able to link the increase in pollen grains to the warmer temperature brought about by climate change. According to William Anderegg, "several smaller-scale studies - usually in greenhouse settings on small plants had indicated strong links between temperature and pollen. Furthermore, climate change has been found to account for about 50% of the lengthening of the pollen season. This has been discovered through the use of over 20 climate models mapped against the pollen trend data collected by the team of researchers.

In addition to the discoveries about the effect of climate change, it has been revealed that the biological components of the plants have also been affected by the warmer weather brought on by the change in temperature, which results in these plants beginning to produce pollen earlier in the year. However, an increased level of carbon dioxide did not appear to have had a much direct impact on the level of pollens, expert beyond being the propellants of higher temperatures. 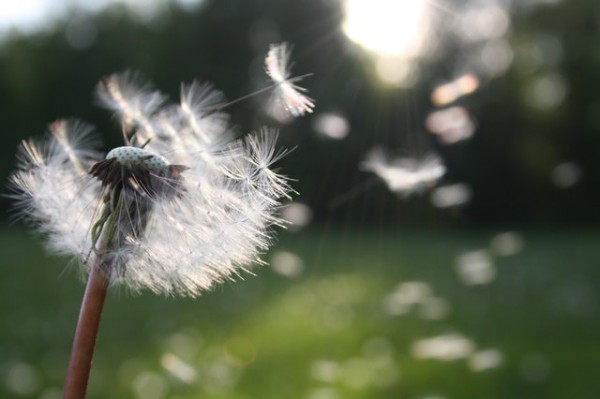 These allergies may appear minimal and trivial as they set in with the effect of climate change, but scientists have found that they span beyond seasonal snorts and sniffles. This means that these allergies and their symptoms can worsen some health conditions like asthma, bringing about weakness in a person's immune system and the defense functions they perform in the body against viruses.

Anderegg further hints that the connection between the prevalent pollen seasons and warmer weather brings to light the effects climate change is already having on people's health across the US. To him, climate change isn't something to worry about in the future, it is already here on every spring breath we take, and further increases human misery.