A recent study published in the journal Molecular Ecology affirms that unusual stripes and spots could spell trouble for zebras.

The author of the study, Brenda Larison expresses fear that the instance of unusual spotted or blonde zebras could be a sign of diminishing genetic health among the animals 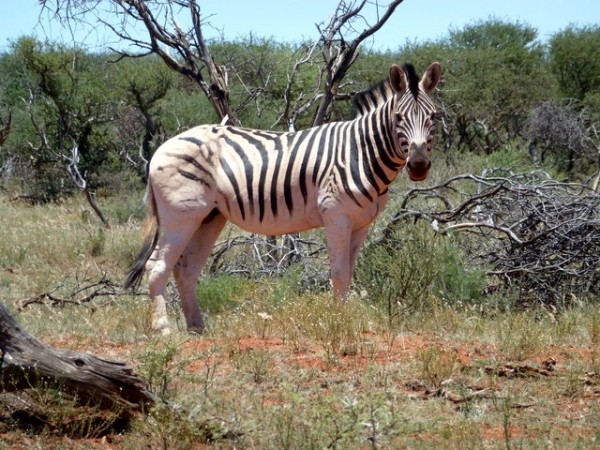 Minor inconsistencies in the physical appearance of wild animals is normal. It occurs every now and then. But nature brings forth unique and sometimes rare deviations from the usual.

Two dwarf giraffes from geographically isolated locations were identified in 2020. Several melanistic seals were seen among the pupping season's winter baby boom in a seal colony in England.

A research conducted by Brenda Larison and published in the journal Molecular Ecology highlights the importance of stripes and spots-alternative coat combinations-and what it means for the health of zebras.

Historically, the animal species have enjoyed relatively stable population numbers. But even at that, their population is thought to be diminishing globally since 2002.

Larison and her team fear that the unusual spots or blonde zebras may be a sign of declining genetic health among zebras.

Diversity in genetics is important within most animal species. But inbreeding or selective breeding has a catastrophic health effect in reducing the gene pool, as has demonstrated both in captive tigers and breed-associated health problems in domestic dogs.

Under a natural and healthy environment, genes flow freely through populations, ensuring the health of offspring and the survival of the species. 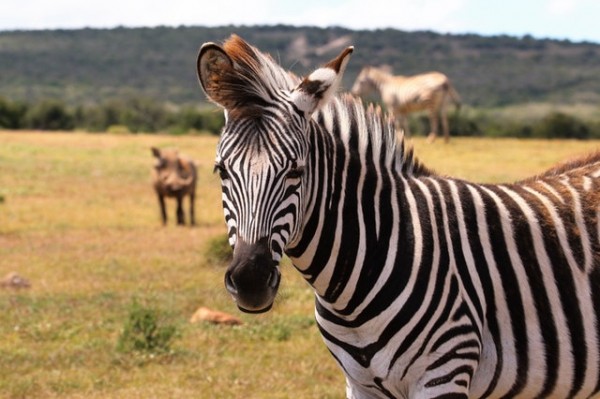 But anthropogenic or human interferences such as the destruction of habitats for agricultural purposes and establishment of towns or cities is disrupting the gene flow.

In this study, Larison and her team sequenced the genes of 140 plain zebras who were distributed across nine locations to assess their gene flow. Of the 140 zebras, seven had abnormal stripe patterns while the rest spotted the typical black-and-white striped coat.

At the end, analyses showed that genetic structure didn't coincide with coat variation within a specific subspecies. But it identified where gene flow was limited as the result of habitat fragmentation.

The animals from these populations presented with evidence of inbreeding.

Additionally, the animals with unusual coats showed increased evidence of inbreeding compared to animals with conventional zebra stripes within their respective populations.

Take-aways From The Team Leader

"Our results point to a genetic cause of stripe pattern abnormalities, and dramatic evidence of the consequences of habitat fragmentation."Larison said.

She said variations in coat patterns may not have a direct negative impact on the health of the animals. But this can hinder their chances of being selected as a mate.

Those with healthiest coats are favored more. While changes to the zebra blueprint may be interpreted as a sign of dodgy genes.

Animal color patterns are often an adaptation to their specific environment. It sometimes makes them less visible to their predators and makes  it difficult for parasites to clamp on their skins.