Scientists are still baffled by a bizarre event that Mother Nature threw to the world. The scientific community is still stunned at the news of 2 female ray fish that gave birth to pups without a male ray fish. 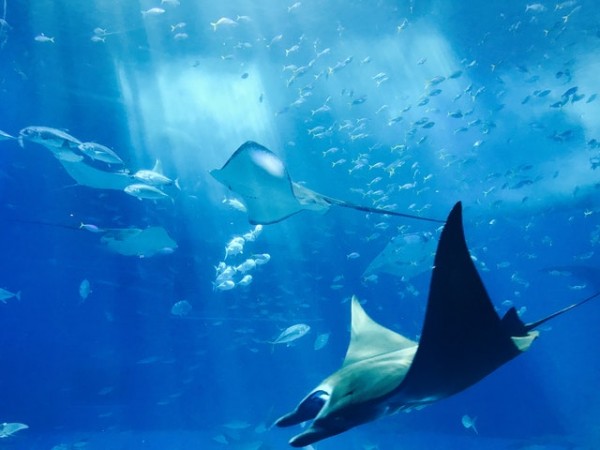 Both Eagle ray fish delivered pups on New Year's Eve. However, they have not been with any male ray fish for at least 2 years, which is the primary cause of the astonishment.

The scientific community is throwing up several theories trying to explain what may have happened.

Some scientists are even saying that what happened is a simple case of asexual reproduction. But it seems no one can really confirm this theory, many speculate that this may change later on.

The curator of the museum, Andrew Christie, believes that the female rays may have stored a pool of sperm from their last encounter with a male ray fish. This could be the only explanation of how the 2 female fish gave birth.

Storing sperm is a comparatively common occurrence in several fish species, bats, turtles, as well as insects. This is a form of insurance in case the creatures fail to find a male partner in the wild.

It is often thought that sperm can be retained for one year or even as long as 2 years, always ready to deploy rapidly at ovulation. More theories are still being peddled in order to explain away this strange and remarkable occurrence.

The Guardian mentioned a fisheries modeler at NIWA (National Institute of Water and Atmospheric Research), Adele Dutilloy, explained that what they witnessed with the ray fish was nothing but a case of what is called 'Parthenogenesis.'

Parthenogenesis - i.e. virgin birth is a very natural process via which eggs develop into embryos without getting fertilized by sperms.

According to Dutilloy, the storage of sperm in rays is an uncommon phenomenon. However, she agrees that it is prevalent in some species that do not encounter their male counterparts for a long time. 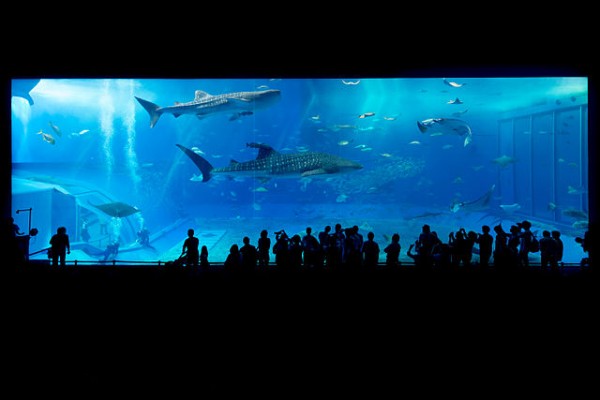 Just earlier this month, Dutillow was able to uncover the first evidence of sperm storage in some species of deep-sea sharks.

The latter needed to take full advantage of the occasion or opportunities due to the danger that comes with it. She agrees that shark mating is a very aggressive, physical process.

According to Dutilloy, the discovery of sperm storage in marine animals adds to scientific knowledge. It also gives insight into how many rarely-seen species that many believe are at profound risk mature, and eventually reproduce.

Understanding this phenomenon gives scientists a much better idea of how resilient these creatures are.This particular instance seems to suggest that this is the first case of birth documented in Eagle Rays.

In 2018, an 11-year-old spotted Eagle Ray fondly called Freckle asexually reproduced in the SEA LIFE Sydney Aquarium in Sydney. This particular ray did not encounter any male for almost 10 years.

Meanwhile, Spot and Nibble's pups are not on display at the aquarium as they remain small and very vulnerable to much larger fish.