Five-Minute Charging EVs: What Does that Mean for the Environment?

But, the common gripe that the consumers have with such transportations is that they take quite some time to be ready.

Tesla's very own Elon Musk can even be quoted saying, "Battery cell production is the fundamental rate-limiter slowing down a sustainable energy future. Very important problem." 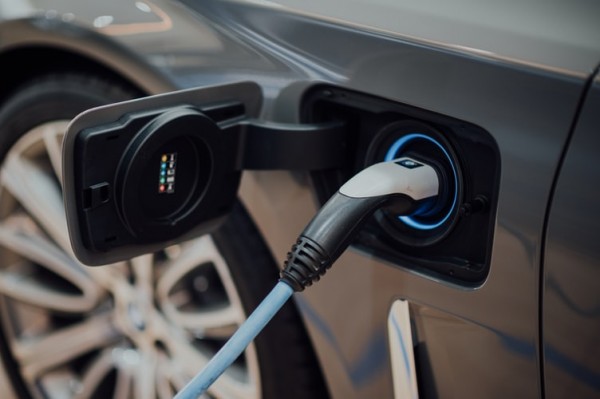 Batteries that are capable of fully charging in five minutes are now under production in a factory for the first time.

This technological breakthrough is a huge milestone for the vehicle industry and a significant step forward to the goal of creating more eco-friendly transportation but still maintaining efficiency.

"The number one barrier to the adoption of electric vehicles is no longer cost; it is range anxiety," said Doron Myersdorf, CEO of StoreDot. "You're either afraid that you're going to get stuck on the highway, or you're going to need to sit in a charging station for two hours. But if the experience of the driver is exactly like fuelling [a petrol car], this whole anxiety goes away."

"A five-minute charging lithium-ion battery was considered to be impossible," he said. "But we are not releasing a lab prototype; we are releasing engineering samples from a mass production line. This demonstrates it is feasible and it's commercially ready."

But, what does all this mean for the environment?

The future of a cleaner means of transportation might be nearer than anyone ever thought.

Are Electric Cars Better for the Environment?

The short answer is yes. One of the major benefits of electric cars is that they contribute in the attempt to achieve net zero emissions.

Electric vehicles have no tailpipe; they do not release as much exhaust fumes as gasoline vehicles. They create little to no carbon emissions when on the road.

In just over a year, one electric car on the streets can save an average of 1.5 million grams of Carbon dioxide. Imagine the difference of having them dominate the streets.

What does the production of the battery mean to the environment?

Sure, making electric cars takes more time than conventional cars. Also, producing lithium-ion batteries creates a reasonable amount of emission. But, at the end of the day, the long term benefits of these cars outweigh the costs.

Taking the newly produced battery into consideration, the power and time needed to refuel are significantly cut short.

Plus, ever since more battery-powered devices have surfaced in the mainstream market, the trend of reusing and recycling batteries also started to bloom.

This lessens the need to produce excess numbers of new batteries reducing the emissions released by battery factories.

Even when battery manufacturing is taken into accounts, electric cars are still more eco-friendlier options.