Oldest Pig Painting 45,500 Years Ago Found Carved Inside a Cave in Indonesia

Scientists have found one of the oldest warty pig paintings dating back to 45,500 years ago, inside a cave on the island of Sulawesi, Indonesia. 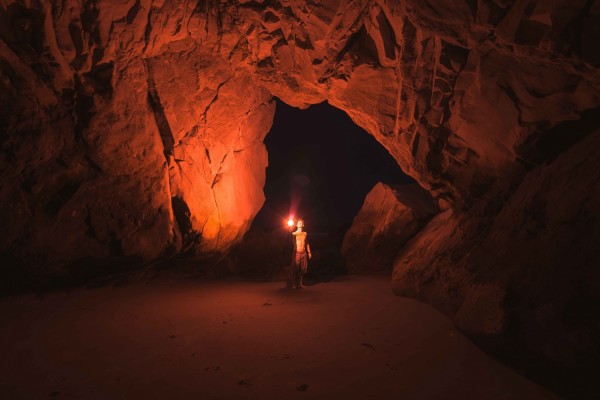 The researchers believe that the painting is one of the first artistic work portraying a real-world object or organism. It's a warty pig painting, an animal that's still seen on the island of Sulawesi till today. It was rendered on the cave's back wall as far back as 45,500 years ago.

This discovery has proven that modern arts might have started elsewhere aside from Europe. The author of the study, Adam Brumm, an archaeologist at Griffith University  in Brisbane, Australia, said, "the first modern human cave art traditions did not emerge in Ice Age Europe, as long supposed, but perhaps earlier in Asia or even in Africa, where our species evolved."

During the study at the Sulawesi , the researchers found a large pig painting on the ceiling of a small chamber. The painting is similar to other pig paintings that were in red or dark-red and purple mineral pigments. All the paintings date to between 32,000 and 73,400 years.

In the Sulawesi cave, researchers also saw other poorly preserved paintings of unidentified animals located on the chamber's ceiling and wall.

The researchers reported in Science Advances that the pig painting is at least 45,500 years old, and possibly two or three other pig paintings that appear in the cave are almost of the same age as the newly dated figure.

Ian Davidson, an archaeologist at the University of New England in Armidale,, Australia, said that all the painted pigs that were found in the cave appeared to be chasing each other.

Davidson added that other painted animals found in Chauvet Cave, France, dating to about 30,000 years ago were in a similar position to those found in the Sulawesi cave in Indonesia. Davidson is a co-researcher in this study.

According to the researchers, the paintings on the Sulawesi cave walls were likely executed by Homo sapiens, rather than a closely related species such as Homo floresiensis. Similar pig arts were drawn by the same specie after migration to the region.

The estimated age of the pig paintings is based on measures of radioactive uranium's decay in cauliflower-like mineral growths that formed in thin layers over and underneath parts of the depictions.

Scientists measure the number of radioactive elements in the rock by using uranium. Uranium is used to detect the age of fossils and rocks because of it's long half-life. 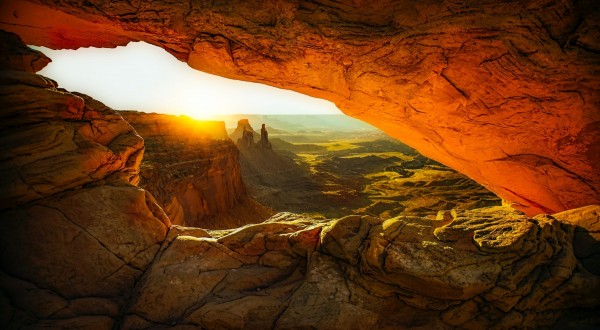 The Uranium-based dating system of artistic work has attracted criticism from other researchers about its accuracy. A group of scientists led by Brumm dated three mineral layers partly covering one of the pig paintings to estimate its minimum age.
They said that the layer closest to the painting was slightly younger than the two layers above it. That is the opposite case if the layers had formed one after the other.

João Zilhão of the University of Barcelona said that the dates creates a confusion about the exact or minimum age of the painting.

Brumm's team claimed that a mixture of slightly older and younger age estimates can result from gaps in the successive layers of the mineral.