South Korea's entry on creating their own artificial Sun has finally paid off. In recent reports, the organization announces beating the world record of maintaining the high temperature plasma for 20 seconds with an ion temperature over 100 million degrees (Celsius).

Koreans create its own version of Sun 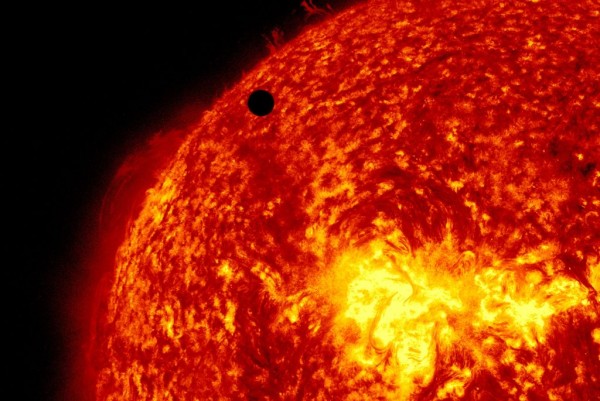 (Photo : Photo by SDO/NASA via Getty Images)
In this handout image provided by NASA, the SDO satellite captures a ultra-high definition image of the Transit of Venus across the face of the sun at on June 5, 2012 from space. The last transit was in 2004 and the next pair of events will not happen again until the year 2117 and 2125.

Could humans create their own star? Apparently, yes.

"The technologies required for long operations of 100 million- plasma are the key to the realization of fusion energy, and the KSTAR's success in maintaining the high-temperature plasma for 20 seconds will be an important turning point in the race for securing the technologies for the long high-performance plasma operation, a critical component of a commercial nuclear fusion reactor in the future," said Director Si-Woo Yoon of the KSTAR Research Center at the KFE.

This device is a superconducting fusion that imitates how the Sun is like on space (especially in its heat performance). In 2018, KSTAR only reaches this heat for about 1.5 seconds long. Thus, explaining the extended time it developed over the years.

As also compared, most of the fusion devices being developed today only reached 100 million degrees for only 10 seconds.

100 million degrees is as hot as the core of the real Sun-- which is the hottest part of the star.

How to create fusion reactions? 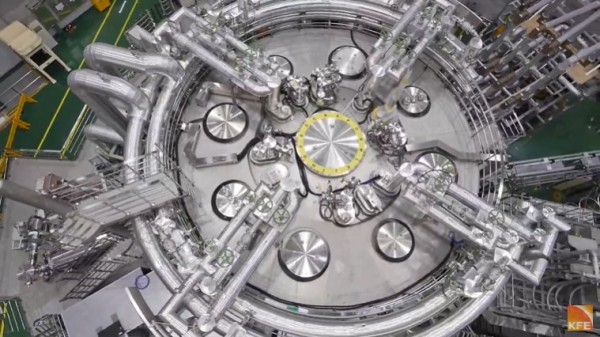 Based on the experiment, the KSTAR will be used to create a plasma state where ions and electrons are separated, and ions must be heated and maintained at high temperatures.

Hydrogen isotopes will be put inside the fusion device, in order for this to happen.

China's own version of Sun

This is equivalent to 10 times hotter than the core of the real Sun. So far, though, the time duration of this device is still not announced.

RELATED ARTICLE: Quarantid First Meteor Shower 2021: Everything You Should Know