What to Expect from The Upcoming iOS 15 Update? 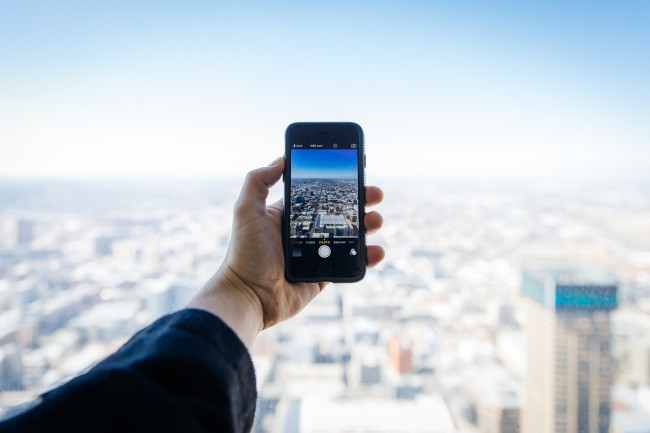 (Photo : What to Expect from The Upcoming iOS 15 Update?)

Even though there is a long time left before Apple releases its iOS 15 update, iPhone users around the world are excited for its arrival and expect some amazing features. The rumors and early leaks have already begun circling among the crowd. People are curious as to what new features and upgrades will knock their socks off.

As Apple has already released its all-new iPhone 12 5G series with iOS 14, the internet connection will be faster than ever. Being a subscriber of Spectrum internet, I am loving this feature of the 5G iPhone 12 series. Now the public is on pins and needles to see how iOS 15 would be different from its predecessor. Here are a few things iPhone lovers would like to see in this upgrade.

Typically, the latest iOS upgrade becomes fully available in mid-November every year, because they are tied with the launch of a brand-new iPhone series. iOS 15 may be launched with iPhone 13 series in September of the coming year. However, a beta version may be released sooner than expected for the public to try out. As all new versions are typically unveiled at Apple's Worldwide Developers Conference (WWDC) in June, people may get their hands on the beta version of this iOS in late July. That is if you are okay with bugs as a tradeoff.

iOS 14 brought significant changes in the form of widgets for iPhone users. With that in mind, iOS 15 is expected to be more of an improved version of iOS 14 with a few updated features here and there. Users expect that Apple would further improve its widgets and go beyond the current limitations.

The most significant claim that has been going around the iPhone users' community is that the iOS 15 update would not be made available to the iPhone 6 series and below. Looking at Apple's history, this is actually believable. Apple typically drops the older generation phones with every latest software upgrade. Here are some of the features that are expected to improve in the comping upgrade.

With each new iOS version, Siri keeps getting better and better. Even though it is doing pretty great, there is always room for more. Especially because it still traces Google Assistant. iPhone users especially want Siri to produce bespoke results instead of web reliant answers.

Even though Apple Maps have improved over time, the Cycling directions and Guides need further developments. These features don't work everywhere so people expect to see them improved and covering a wider range of neighborhoods.

A few upgrades ago, the app store of iPhone used to have a 'wish list' feature. Sadly, this feature was removed and people may like to see it make a comeback with iOS 15 as it was quite handy.

Because of the Coronavirus pandemic, it has been rumored that Apple may improve the FaceTime app even more. It's possible to see screen sharing and group chat features with this new update.

Any Cause for Concern?

The new iPhone series may also support 5G technology which is not readily available. Most people would have to switch their internet connection to higher bandwidth. I had to choose a better one too from Spectrum packages when I keenly bought the brand-new iPhone 12. So, keep that in mind when you get excited to buy the very latest iPhone with the upgraded iOS 15 software.