A gigantic asteroid will be zipping past the Earth on Christmas Day that is longer than two full-length football fields. It is currently being monitored by NASA.

Its length could reach a maximum of 689 feet in width. It has been predicted to approach as close as 1.9 million miles from our planet. A distance of almost 2 million miles may look like a good distance, but about space, this is very close.

This is because rapidly moving objects in space that approach approximately 4.65 million miles away already counts as a potentially dangerous distance. This standard has been set by space organizations that are especially cautious and conservative.

Nonetheless, there is very little to worry about, since this asteroid is not being expected to be on a collision course with us. It is instead thought to zip past us on Christmas, December 25. The time that it will be closest is measured at approximately 20:20 UTC. 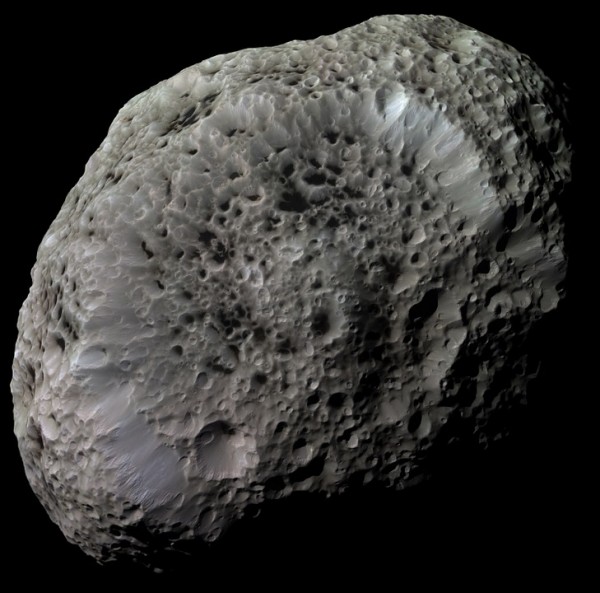 (Photo : Pixabay)
A gigantic asteroid will be zipping past the Earth on Christmas Day that is longer than two full-length football fields. It is currently being monitored by NASA.

The aforementioned Close Approach Table by NASA also states that another much smaller asteroid in size is also going to fly past us at an earlier time during the same day. This asteroid is designated 2020 XY.

It could have a width of 144 feet, but aside from being smaller, it is also expected to stay at a much farther distance from us, with a predicted gap of 3.6 million miles from the Earth.

According to NASA, the closer and larger Asteroid 501647 has a traveling speed of approximately 22 thousand miles per hour. Both the small and large asteroids are classified as NEOs or Near-Earth Objects.

Meanwhile, regarding news of other asteroids and comets, the space agency of Japan revealed that a huge amount of alien soil is contained in a large asteroid that is 190 million miles away.

In 2021 Great Britain will also be launching a "comet chaser" spacecraft with the mission of ambushing a comet. It is intended to unlock our universe's mysteries.

NASA also announced the first astronaut team which will go to the Moon, which is scheduled to launch in 2024.

You might be wondering what are the differences between a comet, a meteorite, and an asteroid. To the normal layman, these may be confusing terms.

According to NASA, asteroids are small bodies of space rock orbiting our Sun. The majority of them can be found in between Mars & Jupiter among a stable asteroid belt. Nevertheless, they may be present in other places, and it is even possible that asteroids can collide with our planet.

Meteoroids are formed when chunks break off from the collision of two asteroids. When this meteoroid enters our planet's atmosphere, the cosmic body begins to vaporize. It will then be called a meteor.

From our vantage point at the Earth's surface, meteors look like streaks of light as they burn upon entry into our atmosphere.

Lastly, comets are cosmic bodies that also orbit our Sun. Their difference lies in their composition, which is mostly gas and ice. These materials form the magnificent tails trailing behind comets.

All in all, it will be a very interesting Christmas Day asteroid to cap off an interesting 2020.

READ NEXT: The Search for Life on Venus and Other Places in Our Solar System

Check out more news and information on Asteroid on Nature World News.