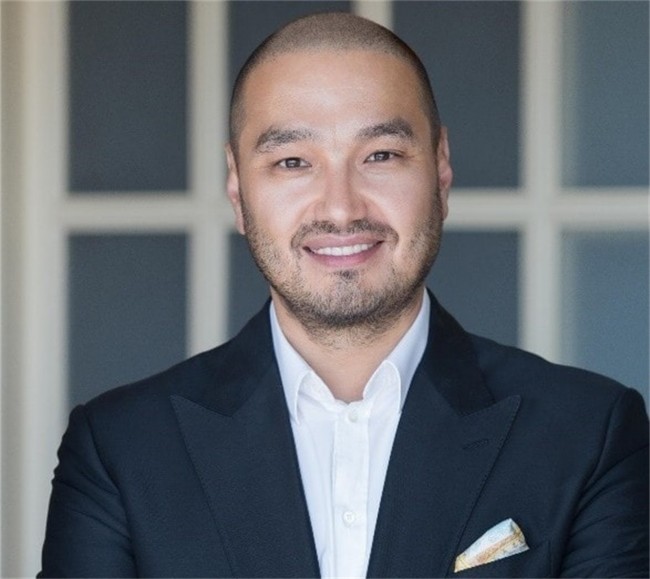 With subsidiaries all around the world, Kusto Group has faced different challenges with the COVID-19 pandemic in each country they operate in. Founding chairman Yerkin Tatishev remains optimistic.

National lockdowns imposed due to the COVID-19 pandemic have put businesses across the globe at risk, forcing some to downsize or to shut completely. While Kusto Group has continued to perform, the pandemic has caused some bumps on the way, according to the founding chairman, Yerkin Tatishev.

Kusto Group, which is headquartered in Singapore, is an international company with more than 30 subsidiaries in Kazakhstan, Israel, Ukraine, Vietnam and Canada just to name a few.

The businesses span over a wide range of fields, including gas stations, construction, agriculture and oil production, where the latter has been hit the hardest by the coronavirus crisis.

In 2014, there was a collapse in the price of oil, described by the World Bank as the third largest since 1986, but Yerkin Tatishev believes that the ongoing crisis is even worse.

“What we have seen during the pandemic is definitely worse. There was no drop in demand in 2014. Now, all aviation is on hold, and it was one of the largest consumers, as it accounted for at least 20-30%, and this is just one example,” Yerkin Tatishev says.

When nations across the world were put under lockdowns in the spring, Kusto Group reduced its oil production by 20% and its operating costs by more than 30%.

“It is clear that people have not been spending money due to the fall in income during the quarantine, and they will probably continue to do so afterward. This can especially be seen in stores with essential goods at gas stations,” the Kusto Group founder says.

According to Yerkin Tatishev, these stores have seen a 25% fall in demand excluding the pre-lockdown days where people were hoarding.

Since many borders are still closed and several countries are still under lockdown, Yerkin Tatishev thinks that the future of the global supply and demand chain is highly uncertain. 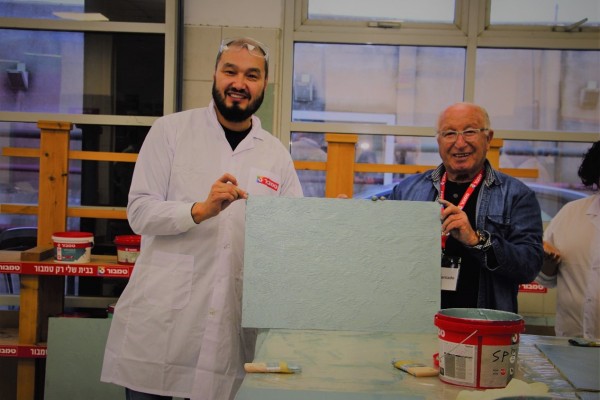 While the lack of demand is a challenge for oil production, Kusto Group has had another thing to worry about in Israel where its subsidiary Tambour operates.

Israel went through a tough lockdown in the spring, which left 30% of the work force unemployed.

Tambour manufactures paint, coatings and construction materials, and luckily, construction work was allowed to continue during the lockdown.

Like most other companies, Tambour also saw a decline in sales. Usually, March is a great month for Tambour, as many Israelis prepare to clean and paint their homes during the Pesach holidays in April, but this year, the spike in sales was down on previous years.

When it comes to sales, it has mostly been stable.

“Ukraine sits on the Black Sea and all of its agricultural production is export-oriented. The question is how the situation will affect prices. I think at least there will be no growth. It is sometimes said that the last thing people will save money on is food, but it is not like that. People not only cut back on their diets but also stopped going to restaurants,” Yerkin Tatishev explains.

“There is also industrial consumption, like corn ethanol, which has decreased. At the same time, production volumes remain more or less stable, so I have a cautiously negative outlook for prices. However, they should not go down significantly because governments probably will start to create reserves,” Yerkin Tatishev continues.

Yerkin Tatishev: Continued demand is a good message for Kazakhstan

As for Kusto Group’s beef-producing subsidiary, KazBeef, the company has continued to supply large businesses, whose employees were not sent home, with meat.

KazBeef also produces marbled meat for consumers, and the revenue in this segment has dropped.

In December 2019, KazBeef signed an agreement with the American agricultural giant Tyson Foods to collaborate on the development of beef production.

The deal is one of the biggest agricultural projects in the history of Kazakhstan, and during the initial phase of the cooperation, a beef production plant with a processing capacity of 2,000 head-per-day will be constructed.

The investment is expected to provide an annual boost well in excess of $1 billion per year to Kazakhstan’s economy, with tens of thousands of well-paying jobs being created.

For now, many meetings and business trips have been cancelled due to the closed borders, but the development is still underway, Yerkin Tatishev assures.

“I think the fact that food products for export remains in demand is a good message for Kazakhstan - especially given the fall in oil prices and other commodities. Agricultural products never fall so dramatically,” the Kusto Group chairman states optimistically.