Top Cities In The World To Spend Your Bitcoins 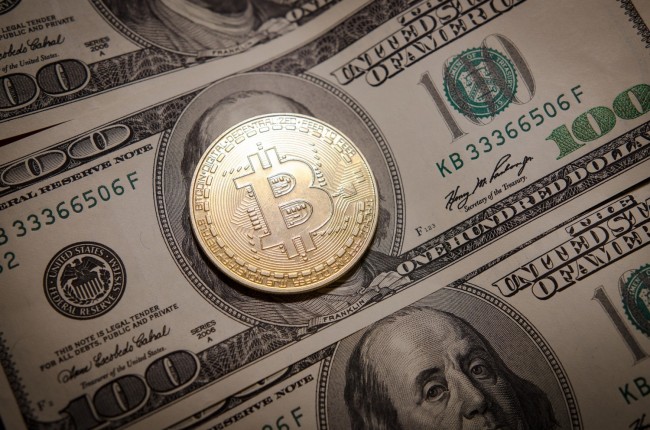 Do you want to pay your shopping bills in Bitcoin? Although the most famous crypto coin, there are a number of controversies regarding bitcoin. But vendors, merchants, companies are able to accept bitcoin (or other digital currencies) payments in different cities. On the other hand, there are several countries where digital currencies are banned.

However, I have listed some of the top cities in the world where you can pay your bills in bitcoin. While some local cryptocurrencies are used as a medium of exchange, bitcoin can be used globally. So read on to learn which cities are also known as bitcoin hotspots.

Measurement Metrics for the Adoption of Bitcoin

Well, it's really hard to tell which cities have adopted bitcoin the most. For that reason, I used a set of measurement metrics based on which I compiled the list. In order to prepare the list of cities, I used different resources, all of which are stated below along with the measurement metrics.

●      Number of ATMs: I gathered the data for the number of ATMs from the Coin ATM Radar.

●      Number of Merchants: I used the Coinmap site to collect data on the number of merchants accepting Bitcoin.

●      Bitcoin to Population Density: I obtained these data also from the Coinmap site.

Based on these metrics for the adoption of bitcoin, these are the top 10 cities in the world where you can spend bitcoin. In case you want to invest in bitcoin then, thebitcoinloophole.co offers a great trading platform.

The technology city of the United States, San Francisco is one of the major adopters of bitcoin. There are more than twenty-five merchants are accepting bitcoin, which includes some famous restaurants, bakeries, shopping malls, bars, etc. Around 20 places are there where you can purchase bitcoin from an ATM.

The capital city of Slovenia, Ljubljana has more than 200 merchants who accept bitcoin. And there are 4 ATMs where you can buy bitcoins. It has a population of around 0.3 million, so here the usage of bitcoin and population density is very high as compared to the above cities.

The financial hub of Israel where most of the startups are established has more than a dozen merchants operating across the city. There are only two bitcoin ATMs and the population density of the city is around 0.4 million. One of the famous bitcoin events in the city is the Israel Bitcoin Meetup Group.

Surprisingly, there are 45 Bitcoin ATMs in Tampa in Florida where more than a dozen merchants accept bitcoin.

More than 0.4 million people are using 10 ATMs in one of the largest cities in Switzerland. This city is also the leading financial hub of Switzerland. More than twenty-five merchants are accepting bitcoin.

Over 8.5 million people are living in the capital city of the United Kingdom, London. More than 130 merchants are accepting bitcoin and they also use bitcoin as a currency. There are 14 bitcoin ATMs available in the city. This is one of the most popular cities in the world for startups related to bitcoin and other crypto coins.

More than 8 million people are using 14 bitcoin ATMs. Over 30 merchants are accepting bitcoin in one of the famous cities of the world New York.

Buenos Aires has more than 100 merchants who accept bitcoin. More than 10 bitcoin ATMs with a population density of around 3 million is an early adopter of bitcoin. Despite there are a lot of issues related to currencies in Argentina, still the city Buenos Aires is on the top list.