The Cleanest Air on Earth is Not in the Middle of a Jungle, but Scientists Have Already Found It 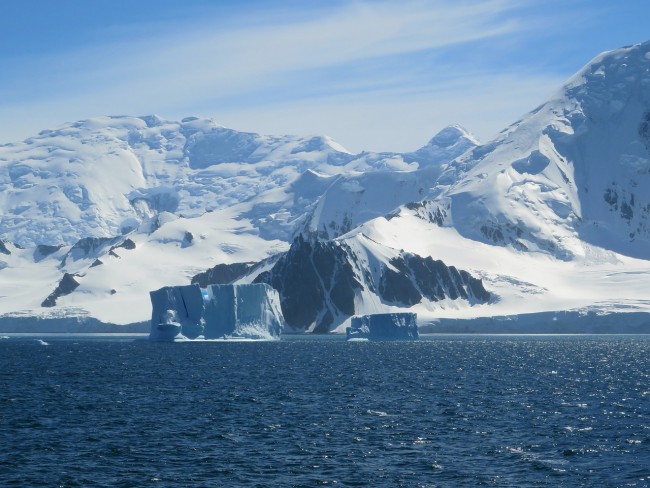 Air pollution is a global problem that has been there for decades. It continues to threaten our health and our environment, and experts continue to exert a lot of effort to minimize air pollution, and eventually solve the said problem.

One of the reasons why air pollution is all over the world is due to aerosols, which are a suspension of solid and liquid particles in the air. In the study, the researchers used bacteria in the air as a metric for identifying how clean the air is.

Where do you find the cleanest air on Earth?

For the first time ever, atmospheric researchers have identified where we can find the cleanest air in the world--just above the Southern Ocean surrounding Antarctica. Scientists from Colorado State University have observed that the ocean is virtually free from particles that are products of human activity.

To conduct their research, the scientists used a boat to travel south to the Antarctic ice edge from Tasmania. They sampled the air found in the marine boundary level, which is the boundary between the atmosphere and the ocean. The samples were then used to analyze airborne microbes.

Because these airborne microbes travel relatively great distances as the wind blows, the researchers had to use a combination of DNA sequencing, source tracking, and wind back trajectories.

Study co-author Thomas Hill explained that ocean biological processes dictate the quality of aerosols in the air above the Southern Ocean. He said, "Antarctica appears to be isolated from southward dispersal of microorganisms and nutrient deposition from southern continents."