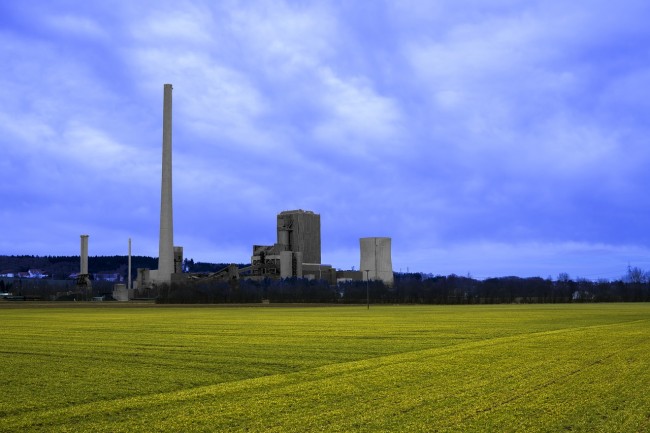 Great Britain has not used coal for generating power for the longest uninterrupted period since the West’s Industrial Revolution.Yesterday morning, it broke the current record of not using coal for 18 days straight; no coal-fired power plants had any contribution to U.K.’s electricity grid during this time.
(Photo : Pixabay)

Great Britain has not used coal to generate power for the longest uninterrupted period since the West's Industrial Revolution. Yesterday morning, it broke the current record of not using coal for 18 days straight; no coal-fired power plants had any contribution to U.K.'s electricity grid during this time.

According to the National Grid, the energy system of Britain has not utilized coal for over 438 hours, which is the longest on record since 1882. It was also the U.K. that set the previous record, which it has currently broken. Its previous record was made on June 4, 2019.

The new record was made possible partially due to the sharp decrease in the demand for power during the COVID-19 pandemic and subsequent lockdown. Part of the achievement was also due to the more significant contribution of solar power sources.

The U.K. has also set a new record for solar power last April 20, 2020, after its solar farms produced over 9.6 gigawatts for the very first time. The U.K. has been stepping up efforts to rapidly phase out coal, according to data from Drax Electric Insights.

A decrease in power demand

The lockdown also caused the demand for electricity in the U.K. to plummet drastically. The closing of shops, schools, restaurants, and factories caused this decrease.

Last Monday, according to data, the demand for power was forecast to decrease to almost one fifth lower than the usual demand level for April. The low overall demand means that energy from low-carbon sources has unusually been able to provide a more significant proportion of the energy supply.

The National Grid stated that it might have to turn off some power plants and wind farms this month to prevent the electricity grid from overloading.

This month's new record came after almost three years since the grid ran without using coal for the first time, for 24 hours. Ever since that time, the U.K. has shut down almost all of its coal plants, retaining only four. It is in preparation for the total government ban against coal in 2025.

Only 2.1% of the U.K.'s total power last year was derived from coal-fired power plants. It was a drastic decrease from almost 25% only four years before. Less dependence on coal and more use of renewable energy has contributed to the significant reduction of carbon emissions in the country's power sector.

The grid's average carbon intensity, or the emissions required for producing energy equivalent to a one-kilowatt hour, has gone down since 2012 by over 66%, decreasing CO2 from 507g to 161g. According to Drax Electric Insights data, the National Grid is becoming cleaner with each passing year.

The number of U.K.'s coal power plants is ever decreasing. The only remaining plants that are still operating include Nottinghamshire's Ratcliffe-on-Soar and West Burton A power stations, Northern Ireland's Kilroot facility, and Yorkshire's Drax site with two power generation units. The latter is being prepared to be converted into gas facilities.