Saint Augustine: The Bishop Who Brought Christianity to the Roman Empire 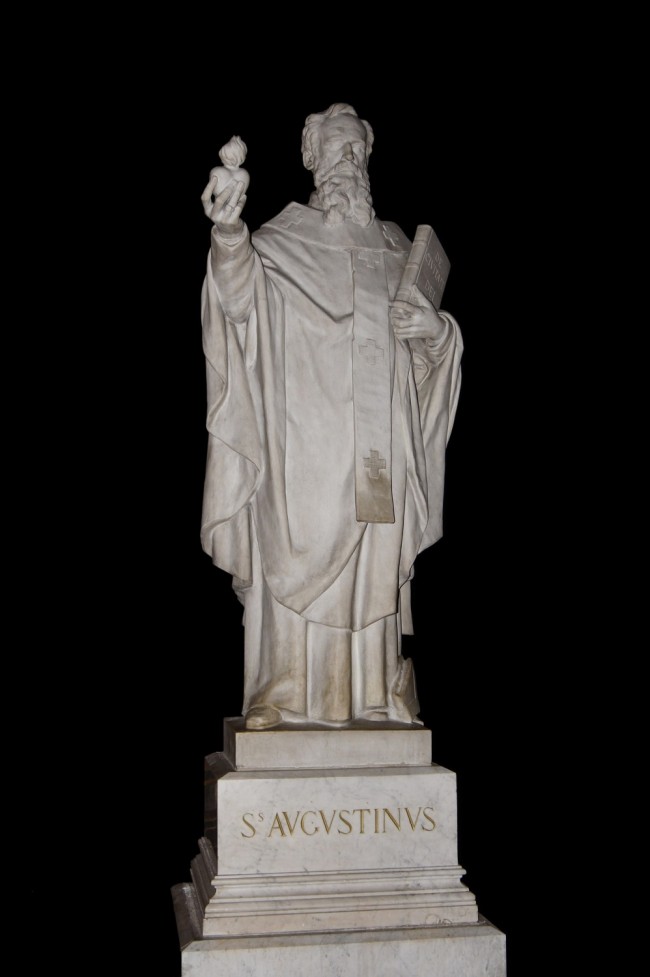 For those who know a little about ancient theology, you might be familiar with the role of Saint Augustine in the Western world. Simply put, Saint Augustine was largely responsible for helping Christianity dominate in the wake of a once pagan Roman Empire. At the same time, the writings of Saint Augustine are just as well-known and you might recall many books by the famous figure.

But who was Saint Augustine exactly?

The Life and Times of Saint Augustine

Saint Augustine was a Bishop from North Africa and best known for his influence over Western philosophy and the Western Church more than 1,600 years ago. In fact, after writing many scriptures of his own during the Patristic Period, Saint Augustine became one of the most important Fathers in the Latin Church. Just so you know, Confessions and the City of God were two of his most famous pieces of writing before the recently published "the Works of Saint Augustine". But more on that in a moment.

You see, in order to understand the significance of Saint Augustine, it's important to know more about his path. After a rather exciting and turbulent youth, he began searching for meaning and truth in life, while turning to Christian scriptures in the process. As a newborn intellect, he had many interests and began studying philosophy, theology and anything else that influence Western civilization. Naturally, this brought the saint to begin publishing his own thoughts and work.

As for the works of Saint Augustine, this collection of translations offers a whole new insight for the church and bible itself. More notably, this is the first time Saint Augustine's work has been translated into English and this is certainly the best translation available. After all, previous efforts are vastly outdated and often inaccurate in terms of the detail.

And what does the Works of Saint Augustine contain?

About the Works of Saint Augustine

You will find no less than 49 published books in which his writings have been translated for the 21st century. For some, this collection is an opportunity to gain insight into his influence and beliefs. On the other hand, this is a great way to better understand the scriptures in the first place. After all, much of his work is challenging enough to understand without having to deal with bad translations.

In short, Saint Augustine is perhaps the greatest church father and right up there with famous theology teachers such as Calvin, Isaiah and Paul. When you consider the great impact the Works of Saint Augustine impressed on life in the western world, there are few collections that can help explain the nuances and teachings of Christianity, while talking about these matters in a relevant context. It might not be of interest to everyone but one thing is for sure, Saint Augiustine will be remembered as a Bishop who changed the world and brought Christianity to the Roman Empire.