Greenhouse Gases From Oil and Gas Projected to Continue to Increase 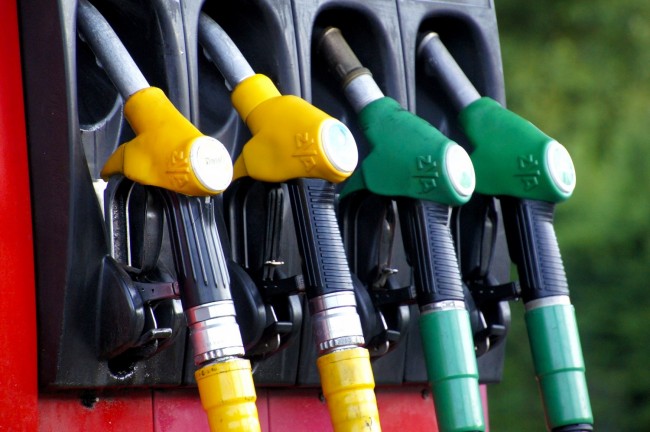 The fracking growth across the globe made greenhouse gas emissions unwaveringly climbing each year since the United States has become the biggest manufacturer of oil and fuel in the world.

As a result of the growth, there are plans over the next five years to construct or extend more than 150 petroleum and natural fuel drilling sites and chemical production and refinery flora across the United States, according to federal records.

According to the Environmental Integrity Project, the expansion will result in a total of 990.5 million tons of greenhouse gas emissions across the U.S by 2025.

The proposed Thailand-based PTT Global Chemical America ethane petrochemical plant in Belmont County was included in the emissions estimate. The so-called "cracker" plant, which would use natural gas and create ethylene, an aspect used in plastics, would emit an expected 1.785 million heaps of greenhouse gases every year.

Courtney Bernhardt, research director for the Environmental Integrity Project, said the facility might create demand for even more oil and gas extraction and sort of lock the area into the economy.

Renewable assets of electricity, according to Bernhardt, are available. While recognizing that the facility could be producing plastic, Bernhardt said there are other approaches to make such items.

Ohio officials announced the estimated $5 billion plants, first introduced in 2015, would be one of the state's "largest economic improvement initiatives ever"-if it goes through. Hundreds of construction jobs could be needed to assemble the plant. Several hundred permanent job positions are also expected once the plant is up and running.

Dan Tierney, a spokesman for the governor's office, said the federal and state allows for the proposed PTTGCA plant to require the use of high-quality available control technology, alongside vast tracking and compliance obligations.

Environmental agencies issue stronger permits, be higher staffed to oversee compliance of companies, and those accurate methods must be used to screen emissions, says the Environmental Integrity Project.

Mike Chadsey, director of public relations for the Ohio Oil and Gas Association, said of the Environmental Integrity Project the study is from a longtime anti-oil and gas group that unfortunately continues to insist the false narrative of either a clean environment or new job creation.

"In reality, we can and should have a smooth and sustainable environment and good-paying, long-lasting jobs for hardworking Ohioans," Chadsey said.

He added his group stands "shoulder-to-shoulder" with other groups to continue to advocate for both massive projects like an ethane cracker as well as for common sense, reasonable and practical regulations.

Environmental organizations have raised concerns about the number of emissions and health consequences if the plant is built.

According to Bernhardt, emissions begin to add up if viewed in the context of every infrastructure and the delivery chain.