The Well-Kept Secrets of a Mysterious 2,600-Year-Old Brain in England Has Just Been Uncovered 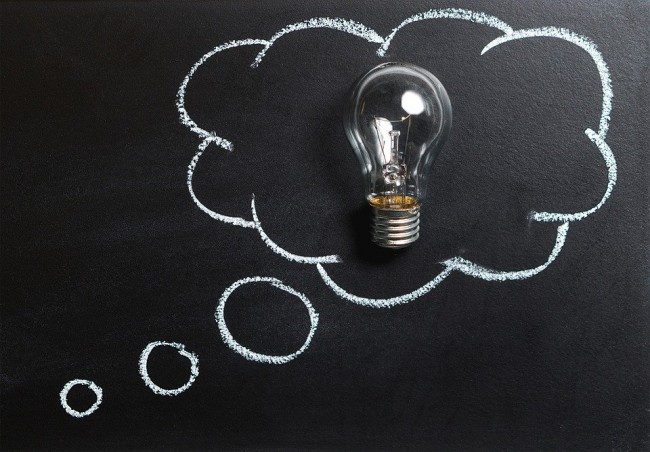 An international team of researchers has found out how a 2,600-year-old brain was preserved until modern times in a mud pit. The study was published in the Journal of the Royal Society Interface.

In the summer of 2008, archaeologist Rachel Cubitt was in the middle of a routine cleanup procedure when she noticed a mud-caked human skull dug up earlier that year near modern-day York, England. This turned out later to be a well-preserved piece of a 2,600-year-old brain.

Later known as the Heslington brain, it yielded more questions than answers during the past decade.

Two thousand six hundred years ago was about the time humans started making steel and building weapons when a man lost this head. Also known as Britain's oldest brain, it belonged to an Iron Age man who was likely bashed over the head and decapitated.

A large chunk of the brain was in remarkable shape (considering its age) and had shrunk slightly over the years, but still contained its hallmark grooves and folds.

University of London neurologist Axel Petzold and his colleagues said that understanding how the tissue has survived for 2,600 years may lead to new methods for extracting valuable information from ancient tissue.

They found out that the two structural proteins -- which act as the "skeletons" of neurons and astrocytes -- were more tightly packed in the ancient brain.

The skull had been sitting in a waterlogged pit, and even more mysteriously, no other parts of the head such as hair were in evidence.

More commonly, brain matter starts to decay just moments after death due to its heavy fat content. Fatty, spongy organs such as the brain, which is about 75 percent water, are among the first to go and they usually disintegrate beyond salvage within the first few years of death.

These researchers may have finally solved one of the biggest mysteries of all: how such delicate tissue survived so many centuries underground in its natural state.

The pristine preservation had durable clusters that protected the rest of the tissue, a bit like clothes swaddling fragile electronics in a well-packed suitcase.

The oldest preserved brain ever found in Eurasia, and likely the best-preserved ancient brain overall, it endured due to protein clumping.

Authors of the study noted that apart from this brain, no other brain from the Iron Age has been found preserved without deliberate human intervention. Brains, unless they're intentionally preserved, are rare to find in human remains, as are skin and hair due to the quick breakdown process known as autolysis.

The first-ever detailed analysis of the brain tissue was carried out through powerful microscopes and the team scanned the brain with a focused beam of electrons. They studied at a molecular level, focusing on the presence of proteins that are harder than any other material found in the brain.

The researchers found evidence of over 800 proteins in the brain sample, some of which were in such good condition they were still able to work up an immune response.

The aggregated proteins were more stable than those in modern-day brains.

The findings could contribute information on the treatment of protein-based neurological diseases, including Alzheimer's disease and dementia.

Later studies found that no attempt had been made to preserve the brain, making its condition all the more mysterious.