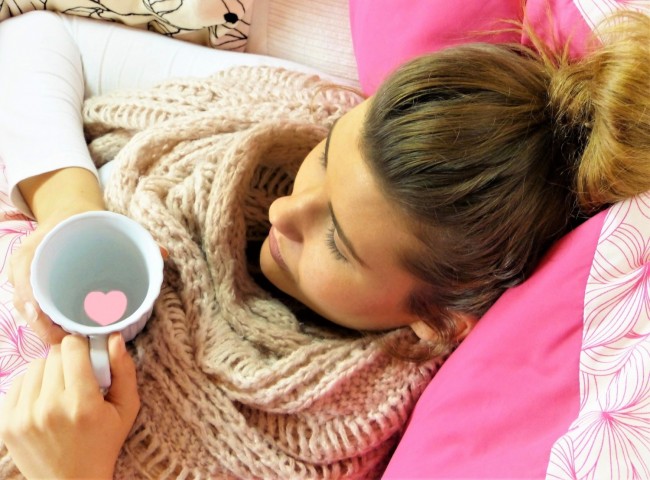 Nearly four million people have been hit by flu season as the United States suffers high levels of this kind of sickness, according to the Centers for Disease Control and Prevention.

CDC, through their latest FluView report, calculates that some 32,000 out of at least 3.7 million flu attacks needed hospitalization while another 1,800 have died as a result of the flu.

Flu is mostly a result of the influenza B/Victoria viruses, which CDC noted the unusually increased activity for this time of the year. A(H1N1) virus, After the particular strain of the disease, is the next most common and is increasing in proportion relative to other influenza viruses in some areas.

At least 19 states, including Puerto Rico, are experiencing high levels of flu activity as of December 20, according to the CDC.

The latest CDC #FluView shows that the number of U.S. jurisdictions experiencing high levels of #flu activity nearly doubled since last week to now include 19 states, Puerto Rico and New York City. Find out if your state is one of them: https://t.co/BdCLw5Beh7 pic.twitter.com/dIDA1h37AK — CDC Flu (@CDCFlu) December 20, 2019

Six states in the United States, including the District of Columbia, had moderate levels of flu activity. Ten regions had low levels, while 14 states had minimal levels.

The CDC, which serves as the United States' national public health institute, told the public that vaccination is not too late. The agency added that immunization is "always the most reliable way" to prevent flu and its serious complications. The national public health institute added that 99% of flu viruses tested this season have been susceptive to the four FDA-approved influenza antiviral prescriptions.

How does influenza kill?

You may not understand how exactly the flu can kill you if you don't think that you need a vaccine since you somehow believe that your immune system is powerful enough to withstand and survive a flu infection.

Those who are much older, much younger, or have a weakened immune system are most vulnerable to die from a flu infection. The first reported adult death of this flu season, according to a Good Morning America segment, was a 90-year old woman.

The simple, morbid answer to how influenza kills a person is that the body kills itself by trying to heal itself in most cases. Amesh Adalja, an infectious disease physician at the Johns Hopkins University Center for Health Security, told Forbes that dying from flu is not similar from dying from a bullet or a black widow spider bite. Adalja explained that an infectious disease "[eternally] has an [complicated] interaction with its host."

The influenza virus begins hijacking human cells in the nose and throat to make copies of itself after entering someone's body-usually via the eyes, nose or mouth. The terrifying viral hoard causes a strong response from the immune system, which sends battalions of antibodies and inflammatory molecules, and white blood cells to eliminate the threat.

Healthy cells charge and kill tissue suppressing the virus in the respiratory tract and lungs, where the infection tends to take hold. The process works in most healthy adults where they recover within days or weeks. The immune system's reaction, however, is too strong sometimes - which leads to destroying so many lung tissues that it can no longer deliver sufficient oxygen to the blood - which results in hypoxia and death.

The best way to protect yourself and your family from flu is with a #fluvaccine. So far this #flu season, more than 169 million doses of #fluvaccine have been distributed across the U.S. To find a vaccine near you, visit https://t.co/kAYgban58b. pic.twitter.com/yursWLr1rl — CDC Flu (@CDCFlu) December 11, 2019