Commonly Resilient Species Are No Longer Immune to Environmental Crisis 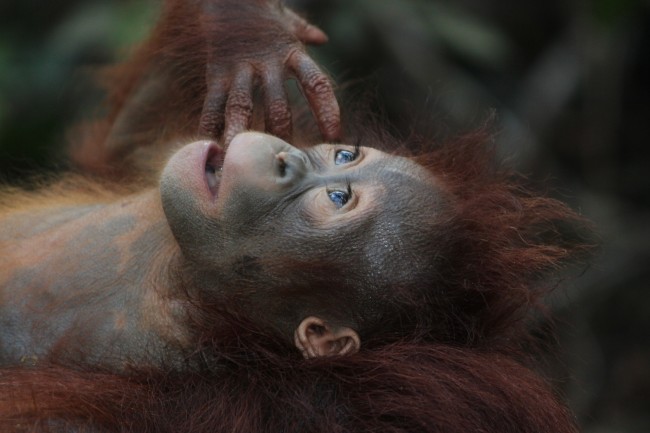 The current biodiversity crisis might be much more critical than  what was generally thought, a recent study reveals. The situation may affect even species considered to be familiar and tolerant of habitat loss.

Scientists from the National University of Singapore (NUS) found that the sufficient population size and genetic diversity of Sunda fruit bat (Cynopterus brachyotis) - believed to remain widely unaffected by urbanization, has shrunk significantly over the last 90 years.

The NUS team, whose study was published in Current Biology, discovered a nearly 30-fold decrease in population size and corresponding levels of decline in genetic diversity estimates by comparing historical DNA from museum samples collected in 1931 and recent samples obtained in 2011 and 2012.

Lead author Balaji Chattopadhyay, who recently finished a postdoctoral fellowship at the NUS Department of Biological Sciences at the Faculty of Science, said Sunda fruit bats carry a genomic signature of a steep breakdown in population-genetic diversity.

The researchers collaborated with the National Parks Board (NParks) Singapore, which backed the sampling of contemporaneous bat community.

Since Singapore's Cynopterus brachyotis population underwent a drastic decline that started 1600 years ago and experienced a recent sharp reduction in population size since the 1940s, the genetic bottlenecks develop the vulnerability of a species to unpredictable events. They can accelerate the extinction of smaller populations.

This study recommends that even typical human commensals may not be immune to the effects of bottlenecks, while the phenomenon - following human interference - was documented in many endangered species.

Assistant Professor Frank Rheindt from the NUS Department of Biological Sciences, pointed out that Sunda fruit bat tolerates urbanized settings. He expressed his concern by the outcome since Cynopterus brachyotis is an unlikely victim of habitat degradation and fragmentation.

He noted that the sudden decline in genetic diversity in this common species, mainly due to modernization and human-mediated differences.

"[The result] indicates that the [current] environmental crisis [could silently generate adverse] effects that only become [visible when the result] of low genetic diversity [would] take [place]," Rheindt explained.

According to Rheindt, the phenomenon has been named as "extinction debt." He added that actual extinction occurs after the critical damage was done.

"Understanding [the] baseline levels and rates of loss of genetic diversity across organismic groups like Cynopterus brachyotis bats and habitats [might], in the future, become [necessary] for [better] conservation action," Rheindt added.

The research underscores the need for substantial museum collections promoting DNA-sampling of time series, Rheindt said. "More support worldwide is needed for modern cryo-collections, which are generally under-funded," he added.

Rheindt and his team would continue the research by examining multiple other animal species in Singapore and Southeast Asia to characterize extinction risk better.