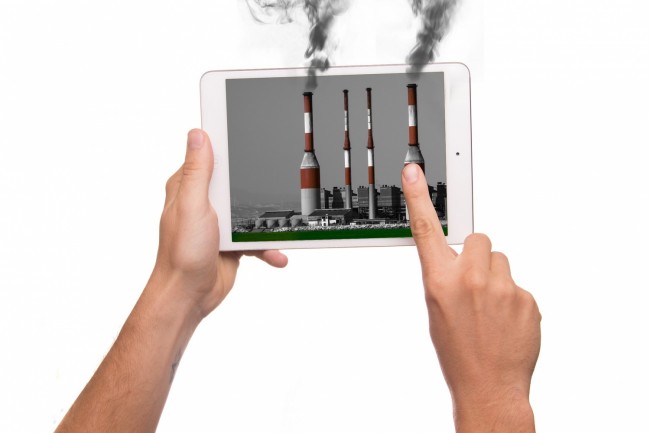 Researchers in Israel produced an E-coli strain that eats carbon dioxide (CO2) for energy instead of organic compounds through genetic manipulation.

Study co-author Shmuel Gleizer, a Weizmann Institute of Science postdoctoral fellow, said he and his team wanted to see from an essential scientific perspective if such a significant transformation in the diet of bacteria is possible.

"We wanted to [determine] how extreme an adaptation is required in terms of the changes to the bacterial DNA blueprint," Gleizer added.

The team said the results were a significant step in synthetic biology, underscore the "[unimaginable] plasticity of bacterial metabolism," and could present a framework for future carbon-neutral bioproduction.

Scientists in synthetic biology have intended to create heterotrophs, like E. coli, in the laboratory. Their purpose is to create bacteria strains capable of eating inorganic substances for energy.

Study lead author Ron Milo, a systems biologist at the Weizmann Institute of Science, said their primary purpose is to create a convenient scientific platform that could improve the fixation of carbon dioxide.

He added their innovation could help approach challenges related to the sustainable production of food and fuels and global warming generated by carbon dioxide emissions.

"The workhorse of biotechnology [in converting] the carbon source of E-coli from organic carbon into CO2 is a [significant] step towards establishing such a platform," Milo said.

Dr. Gleizer underscored there was no existing precedent for the process. Their study wrote that a "successful transformation" of a bacterium's growth had been made for the first time.

"[Training] a gut bacterium to do tricks that plants are [famous] for was a real long shot," he added.

Gleizer said they had no clue as to their chances of success when they started the directed evolutionary process. "There were no [literary examples] to guide or [recommend] the feasibility of such an extreme transformation," he added. Gleizer continued that a relatively small number of genetic changes are also required to make the transition was "surprising."

However, E-coli released more carbon dioxide through carbon fixation - which was one of the authors' significant constraints when doing their study. More research was also needed before it's possible to discuss the scalability of the approach for industrial use.

The next step the researchers will do is to supply renewable energy electricity to help solve the problem of CO2 release in the atmosphere and develop their understanding of the conditions in which the bacterium could flourish.

Professor Milo said the feat is a piece of "powerful evidence" that frees up new exciting ideas of using engineered bacteria to modify products people regard as waste to food, fuel, or other compounds of interest.

"[The study] could also serve as a platform to better understand and [develop] the molecular [mechanisms] that are the basis of food production and help increase yields in agriculture," he added.

The research is published in the journal Cell.