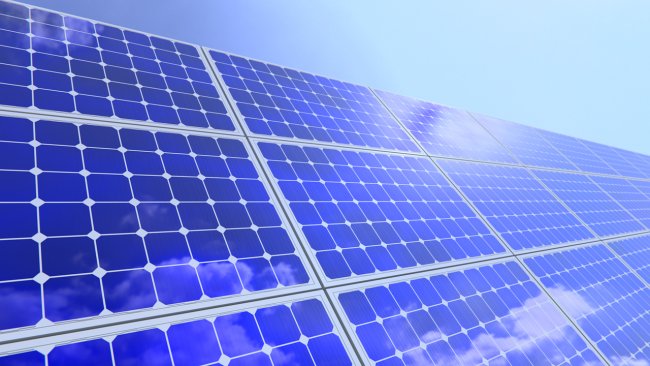 A non-government organization (NGO) in Kenya installed a solar-powered plant that converts salty ocean water into fresh drinking water and thus helps 25,000 people in the country every day.

The desalination plant opened up in Kiunga in July 2018 and is now able to produce 19,800 gallons (equivalent to 75,000 liters) of drinking water each day. That's able to support around more than 20,000 people.

Hayes Barnard, GivePower's founder, underscored that his team does not plan to stop in the plan and wants to use the technology in other parts of the world. He took his experience from the solar field and applying it to freshwater source crises.

Bernard pointed out that humanity needs to take speedy action to discuss the increasingly critical global water crisis that faces the developing world.

"With our [experience] in off-grid clean energy, GivePower can [directly] help [the community] by [using the] solar water farm solutions to preserve lives [from the various regions worldwide] that [endure] from prolonged water scarcity," Bernard explained.

GivePower started in 2013 as a nonprofit branch of SolarCity, Elon Musk's solar-panel company that joined Tesla in 2016. Barnard spun off GivePower into its organization before the alliance.

Barnard spent almost two years on building the device in San Francisco, California - expecting that the technology could reach more than two billion individuals who live in water-scarce regions.

According to GivePower, they've already stationed more than 2,650 solar-powered energy systems to villages, schools, and medical clinics in more than ten developing countries worldwide. The organization added they are focusing on providing reliable access to clean water to different areas.

The Kiunga facility initially required US$500,000 to develop and took one month to construct. GivePower hopes to produce $100,000 per year from the plant, and funnel the funds into building new facilities.

The installation of the facility in Kiunga has already made a lot of changes for the people living there. As it also made a headway towards the community development in the area, GivePower is already planning similar projects in Haiti and Colombia.

WOW! This is solar-purified water pulled from the sea! A moment that could not make us happier!  Just $20 provides clean, healthy, fresh water for one person for an ENTIRE decade! #jointhecharge ️ Link in bio to learn more!! #solarwaterfarm #givepower #cleanwater #freshwater #healthywater #jointhecharge #️ #Kenya #africa #water #solar #renewableenergy #desalination #thisisthefuture A post shared by  GivePower (@givepowerfoundation) on Sep 6, 2018 at 11:48am PDT

How the system works is simply a step further in innovation. The desalination device took the opportunity to use a technology called 'solar water farms,' which could generate 50 kilowatts of energy, high-performance Tesla batteries to store it. Two water pumps also operate in this project 24 hours a day.

The system is powerful enough to produce drinking water every day. GivePower claims to be a provider of safer drinking water to the community other than the high-tech and expensive desalination plants. Moreover, the company's innovation has no negative environmental impacts on the environment.