Over 1,000 People at Risk After Possible Exposure To HIV, Hepatitis in Indiana Hospital 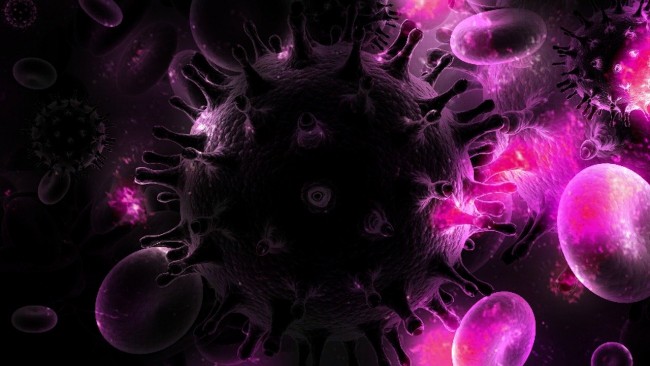 More than a thousand medical patients at Goshen Hospital in Indiana may have been exposed to HIV, hepatitis C, and hepatitis B after a staff committed an error in the sanitizing procedure for pieces of surgical equipment.

The hospital's management sent letters to 1,182 patients that 'one step' in sterilization method for medical tools had been skipped and, as a result, there was a smallest yet potential chance they could have been exposed to diseases.

That certain step was skipped 'with specific surgical instruments in a limited number of cases' - but the oversight was ongoing from April to September 2019, according to the hospital's letter obtained by Fox 42.

Goshen Hospital is now giving free tests to anyone who underwent surgeries at the clinic during that time and may have been exposed to the infection hosts that the surgical tools may have come into contact with.

Hospital president and chief executive officer, Randal Christophel said in the letter that the surgical instruments in the question were still used with other common chemical disinfection and machine sterilization processes, which covers a wide margin of safety. "However, we are [still finding out] if such instruments were completely sterile prior to use," he added.

The letter did not clarify if one technician or many are to be held accountable for the missed step, nor did the hospital state any actions apart from making free testing available.

Chief medical officer Daniel Nafziger, however, told the Goshen News that the hospital had discussed the issue. He said the hospital administrators rigorously investigated all aspects around the incident as with any patient safety concern.

"We have [rolled out stricter rules] and additional safety measures in place to ensure it does not happen again," Nafziger said. He added they wanted to express their concern to each patient.

Lori Debonard, one of the patients who received the letter, told  WSBT-TV she is concerned for herself and her family including her kids and grandchildren.

"I was [upset] because when you tell [someone] that they could be at risk for something like that, [it] not only involves you - it involves your family, your significant other," she said.

The hospital is offering free blood tests for patients like Deboard, for an indefinite time.

How Come People Can Still Get Sick From Hospitals?

Hospitals are places of healing, but they're also home from illness. Infections that are well-known and often acquired in hospitals affect an estimated 1.7 million Americans a year, killing some 99,000 people.

The chances are higher for patients who have catheters, undergo an operation, get shots, or have been over-treated with antibiotics are exposed to different patients, or healthcare workers with diseases are treated in environments that haven't been correctly sterilized.

Blood infections from central lines, pneumonia, urinary tract infections, C difficile, staph, and infections that occur at the surgical sites are the most common infections acquired from the hospital.

However, patients still get treated for the disease and infections at hospitals worldwide. That means that any can spread if hygiene and sterilization processes are not insufficient.

The proper sterilization process may vary between different tools and implements. There are procedures with many steps and repetitions per device. The risk of contamination and transmission, if every step is completed correctly, is slim to none. However, the risks start to creep up if any step is skipped or improperly done.