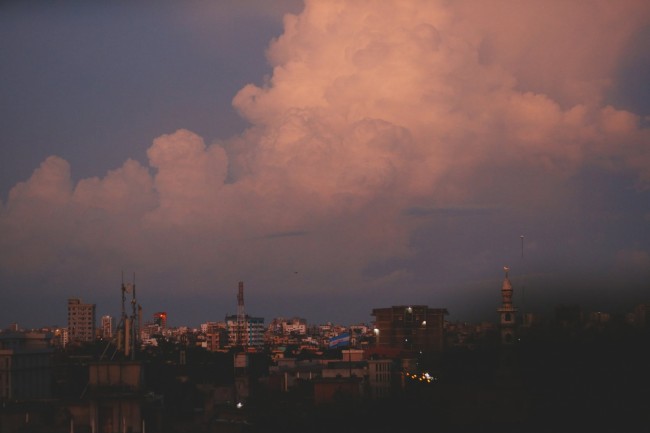 New Delhi has launched a car rationing system known as the "odd-even plan" as it solves the dangerous levels of air pollution in the city.

Vehicles with odd and even number plates would only be allowed by the officials to travel on alternative days from November 4 to 15.

The air quality in New Delhi placed millions of people at danger of respiratory illness. Levels of hazardous particles in the air are far higher than recommended.

In a news report, Delhi Chief Minister Arvind Kejriwal said that the "odd-even" rationing system would take thousands of cars off the road.

A fine worth 4,000 rupees (US$ 56) – which has doubled from the previous years – would be imposed on those ignoring the rule. Among those excluded from the policy are emergency vehicles, women driving alone, two-wheelers, taxi cabs, and public transport.

However, there are doubts that the system will do much to solve the smog in the city. New Delhi imposed similar actions in the past, which decreased traffic congestion but did not have any significant impact on pollution levels.

Public health officials say emissions from cars are just among of several factors that have turned New Delhi into - in Mr Kejriwal's words - a "gas chamber."

The fireworks set off during the Hindu festival Diwali a week ago worsened the harmful air particles – such as nitrogen dioxide, sulphur dioxide, carbon dioxide – in the city. Industrial emissions likewise contributed to the smog.

Identifying the causes sparked a dispute between state and federal politicians in New Delhi. Kejriwal called on the nearby states of Punjab and Haryana to stop burning stubbles.

The call made Federal Environment Minister Prakash Javadekar accusing Kejriwal of politicking the problem and outlining his neighbours as "villains."

How bad is the smog?

The levels of dangerous particles in the air – known as PM2.5 – are higher than the recommended levels, according to official measurements.

A motorist in north-west Delhi had been experiencing respiratory issues and could barely keep his eyes wide open on the streets since he had to stay outside for work, according to a news report.

The driver added he was suffering from throat infections and felt like his eyes were burning, adding that he could not afford to go to a doctor for a medical check-up.