The Bitter Business of Bear Bile Farming in Asia 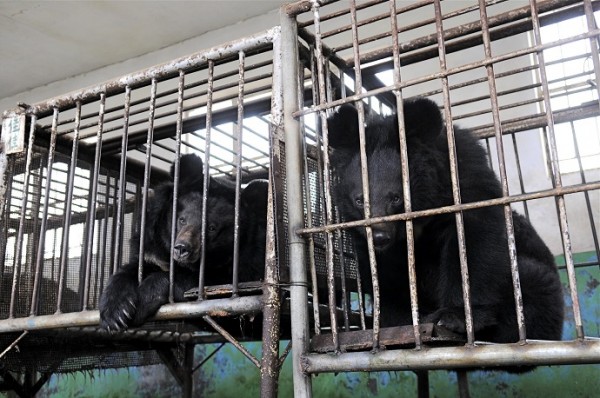 The frequent occurrence of bear carcasses with missing gall bladders in India for the past five years said to be linked with the demand for bile, which is used in traditional medicine across Asia.

A special task force was deployed by the Forest Department of the central Indian state of Madhya Pradesh to solve this issue.

The India's Most Wanted Wildlife Criminal

According to the head of the task force in India, Ritesh Sarothiya, their suspect is a man arrested for poaching sloth bears and tigers in 2014. The man was able to slip under the radar after a year in prison.

On October 19, the suspect was arrested on a hut next to a highway in Gujarat.

The 30-year old most wanted wildlife trafficker uses multiple aliases, including Yarlen. According to Sarothiya, he has been in the industry for more than a decade.

Yarlen was catching animal through snare traps he put near water bodies. Then, he would beat the animals caught with a stick. Several body parts with high value in the black market like gall bladders and genitals will be collected and sold, primarily to China and Southeast Asia.

The man has violated the Wildlife Protection Act and could be imprisoned for up to seven years once charged. 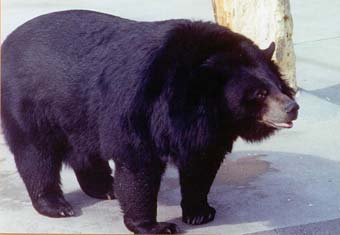 (Photo : CITES)
Asiatic bear is the most preferred one for their bile. They currently listed as vulnerable.

The Business of Bear Poaching

The bear bile has been used as a traditional Chinese medicine as early as the Tang Dynasty about 659 A.D. The bile, or the fluid secreted by the liver, contains ursodeoxycholic acid which has been medically proven to help dissolve gallstones and treat liver disease, but other benefits like for epilepsy and heart disease have no scientific basis.

The Convention on International Trade in Endangered Species (CITES) prohibits trading bears or their part, including their organs. Most Asian countries also have laws against this. Yet because of the demand for the bile, bear farms are scattered across Asia.

Asiatic bears or moon bears are the most sought species for their bile ducts. The hunting and poaching were so extreme in Southeast Asian countries like Myanmar and Malaysia that they experienced a rapid decline in population. They are now listed as "vulnerable" by IUCN's Red List of Threatened Species.

And now, poachers moved to other countries like India.

According to Lalita Gomez, a Malaysia-based wildlife trafficking expert, this "rampant" bear poaching in India is a  "classic phenomenon" in which wildlife poachers will move from country to country if their source has declined.

The mass campaign against bear poaching on the countries where it originally came from also accelerated the rise of the illegal industry in India.

According to Jill Robinson, the founder of a Hongkong-based bear conservation group Animals Asia, Vietnam actively participates in stopping these operations. So far, there are only 600 farm bears left in Vietnam, compared to 4,000 a few years ago.

A research paper in 2018 also said that Laos has shut down seven facilities with 116 Asian bears at their disposal.

South Korea, Cambodia and, to some extent, China were also following the lead.