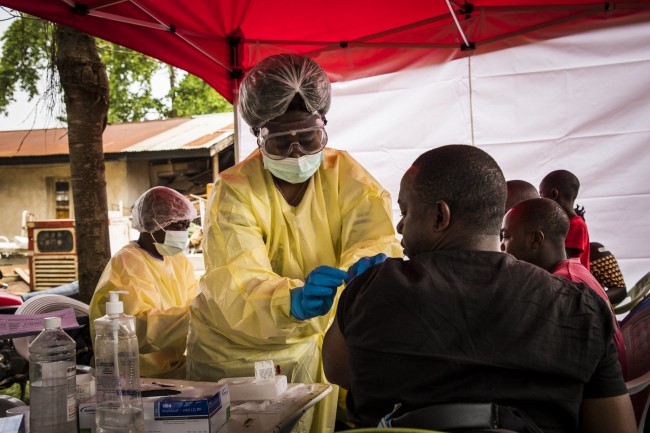 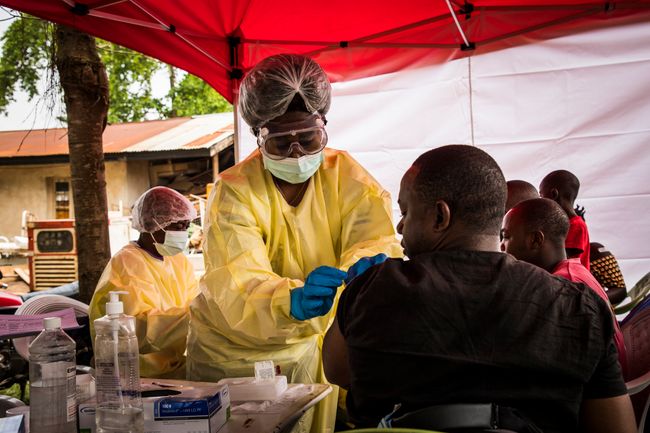 Despite the significant improvement, the Ebola's public health emergency status in the Democratic Republic of Congo is still not lifted, the World Health Organization (WHO) said on Oct. 18.

From around 130 cases a week in April, the recent update of WHO said that it plummeted to an "encouraging" result of 15 cases per week.

However, the risk of resurgence is still pretty high.

Dr. Michael Ryan, WHO director of emergency response, said that the road to zero new infections could be "a bumpy road."

Based on the data of WHO, most reported cases from late September to mid-October were in or connected to "hot spot" areas that have limited access to information, specifically Biakato Mines in Mandima. Lack of understanding about the disease and its symptoms are the causes of the growing cases in that area.

Additionally, the report also blamed mistrust on the origin of the disease and reason to seek medical help as another reason for resurgence. The survey has shown that less than half of the respondents would call a hotline if they have suspected that someone from their community is infected. Half of the respondents are willing to encourage a possibly infected family member to seek medical assistance.

This report highlights the need for engaging communities in response activities.

There are two treatments for Ebola: REGN-EB3 and mAB-114, which are both infusions of antibodies. It must be given immediately after a patient became infected.

The Ebola crisis was declared as an international public health emergency on July 17, almost a year after the declaration of the epidemic, in the hope of raising funds. Unfortunately, the money collected is around $126 million only, out of the target of $394 million.

WHO also asked for funds to prepare neighboring countries of DRC from possible Ebola outbreak, and just like on the request for subduing the epidemic, they only received a very small amount—a total of $5 million, out of $66 million.

Dr. Tedros Adhanom Ghebreyesus, director–general of the WHO, said that people don't see this situation as a national emergency. He emphasized that preparedness will save people and money, citing Uganda's rapid action against Ebola to prove his point.

Ebola is not just the health crisis that DRC is facing. At least 4,000 deaths from measles were recorded since January. About 21,000 were also infected from cholera, where 375 of them had died. Lastly, malaria is reported to be killing at least 400 children every day.