What Are Seed Banks: A Complete Guide 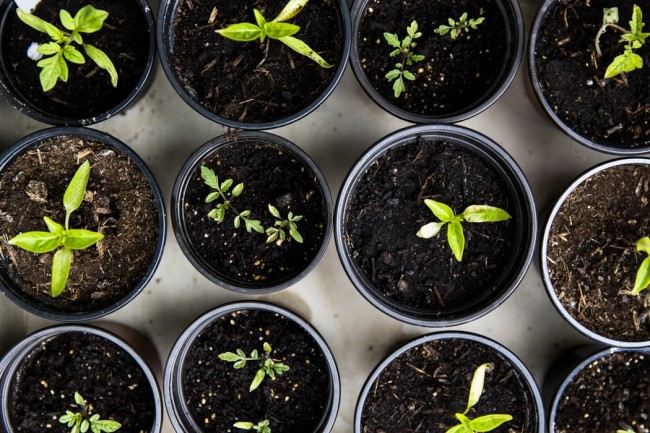 A seed bank, as the name suggests, is used to store seeds to preserve their genetic diversity. In another way, seed banks can be considered as a type of gene banks as they are intended to preserve genes. This gives you a brief guide about seed banks and how they work.

There are numerous reasons to store seeds. Some of them are mentioned below.

Plants that were used centuries ago are not used frequently nowadays. Seed banks are, therefore, used to preserve their cultural and historical value.  Seeds in seed banks are stored at a constant low temperate and moisture to guard them against the loss of genetic properties. Seed banks can also be considered as seed libraries that contain information about combating plant stress and how to create genetically modified seeds. Seed banks are not a new initiative and date back to several decades and centuries. According to 420expertadviser, seed banks are the best way to go for purchasing high-quality seeds at affordable prices.

Seeds have life, and keeping them alive and viable for an extended period requires adequate storage temperature and moisture. As these seeds mature to the mother plants, many of them acquire the innate ability to survive death. Moreover, the survival of these orthodox seeds can be extended by low temperature and moisture storage. However, the level of dryness and moisture is variable and depends upon the longevity required and investment that is affordable in the infrastructure.

According to the generalized rule, the relative temperature (in Fahrenheit) and humidity should be less than 100. Another rule suggests that the reduction of temperature by 10 degrees Fahrenheit and humidity by 1 percent can double the life span of a seed.

Similar to any other storage and preservation facility, seed banks also face challenges. Some common challenges faced by seed banks are:

Other than seed banks, there are a few methods that can be used to keep seeds alive and preserve their genetic diversity. Some of these methods include:

Seeds can be preserved for hundreds, even thousands of years. The oldest carbon-14 seed was the seed of a Judean date palm and was around 2000 years old. In 2012, Russian scientists claimed that they had regenerated a leaf companion from a seed 332,000 years old.

The benefits of seed banking are:

Seed banks are an excellent initiative that has been around for decades and centuries. Seed banks are used for preserving the genetic diversity of crops that otherwise are on the verge of losing their existence. Seed banks protect crops from various disasters, including climatic change, natural disasters, and disastrous human activities. Seed banks are usually funded by the public and are considered more like non-profit organizations. Alternatives to seed banks include seed libraries and in-situ conservation.