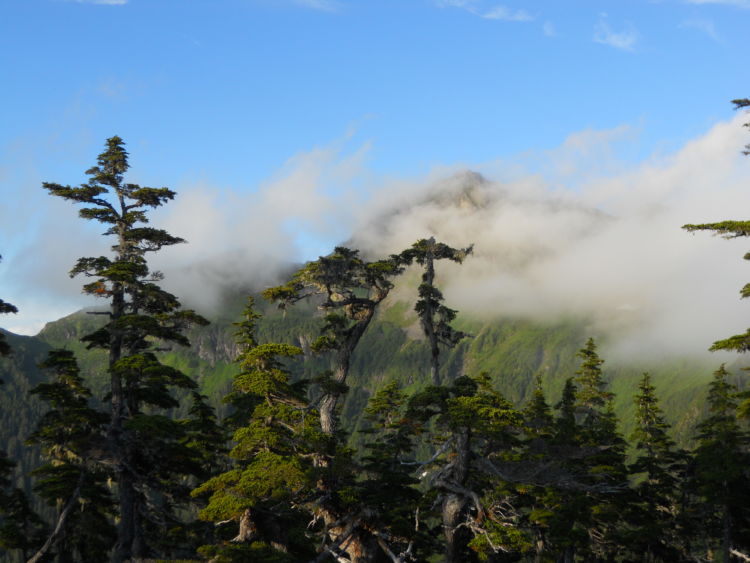 Despite the experts' warning, Donald Trump's administration will still proceed with the plan of uplifting the logging restriction in one of the largest forests in the world located in southeast Alaska.

Through the recommendation of the U.S. Department of Agriculture (USDA), at least 9.2 million acres—which is around 55% of the total forest area—will be opened for logging and road construction.

Known as "America's Amazon," the Tongass is the biggest forest in the U.S.. Its size is as big as the state of West Virginia. It is also the largest intact rainforest in the world and is located in Juneau, Alaska's capital.

Trump's administration claimed that this proposal was meant to boost the industry. Alaska's three-member congressional delegation was also in favor of this. They claimed that the US Forest Service has a mandate that allows utilizing the resource inside the forest, including logging. By defending this mandate, it secures the Alaskans' ownership of the forest.

Senator Lisa Murkowski and Governor Mike Dunleavy also said the logging ban imposed by Clinton's administration in 2001 had a great impact on the livelihood of Alaskans.

Conservation groups were not happy with the proposal.

Randi Spivak, public lands director at the Centre for Biological Diversity, accused the state representatives of "selling out" their electorate. He also said that Alaska is already experiencing the effects of climate change, and lifting the regulations of logging will mean robbing the future from younger and upcoming generations.

Andy Moderow, director of the Alaska Wilderness League, also claimed that this proposal will take a toll on the recreation, wildlife, and even the native community.

The current regulations also protect the culture and ritual sites of native Alaskans who conduct spiritual practices inside the Tongass.

Natalia Dawson, executive director of Audubon Alaska, claimed that this act is not for "the future of Alaska for Alaskans" as it only favors a smaller group, which is the logging industry.

Dawson also claimed that there are sustainable industries that rely on "healthy, intact forests," and these industries will drive the future of Alaska's economy.

The USDA proposal will be published in the Federal Register later this week and will be subjected to a 60-day public comment period.

Greenpeace said that the forest houses ancient trees that are at least 200 to 1,000 years old. The forest also used to stretch from California redwoods to the Gulf of Alaska, but at least one million acres were already cleared due to logging and road construction over the past 50 years.