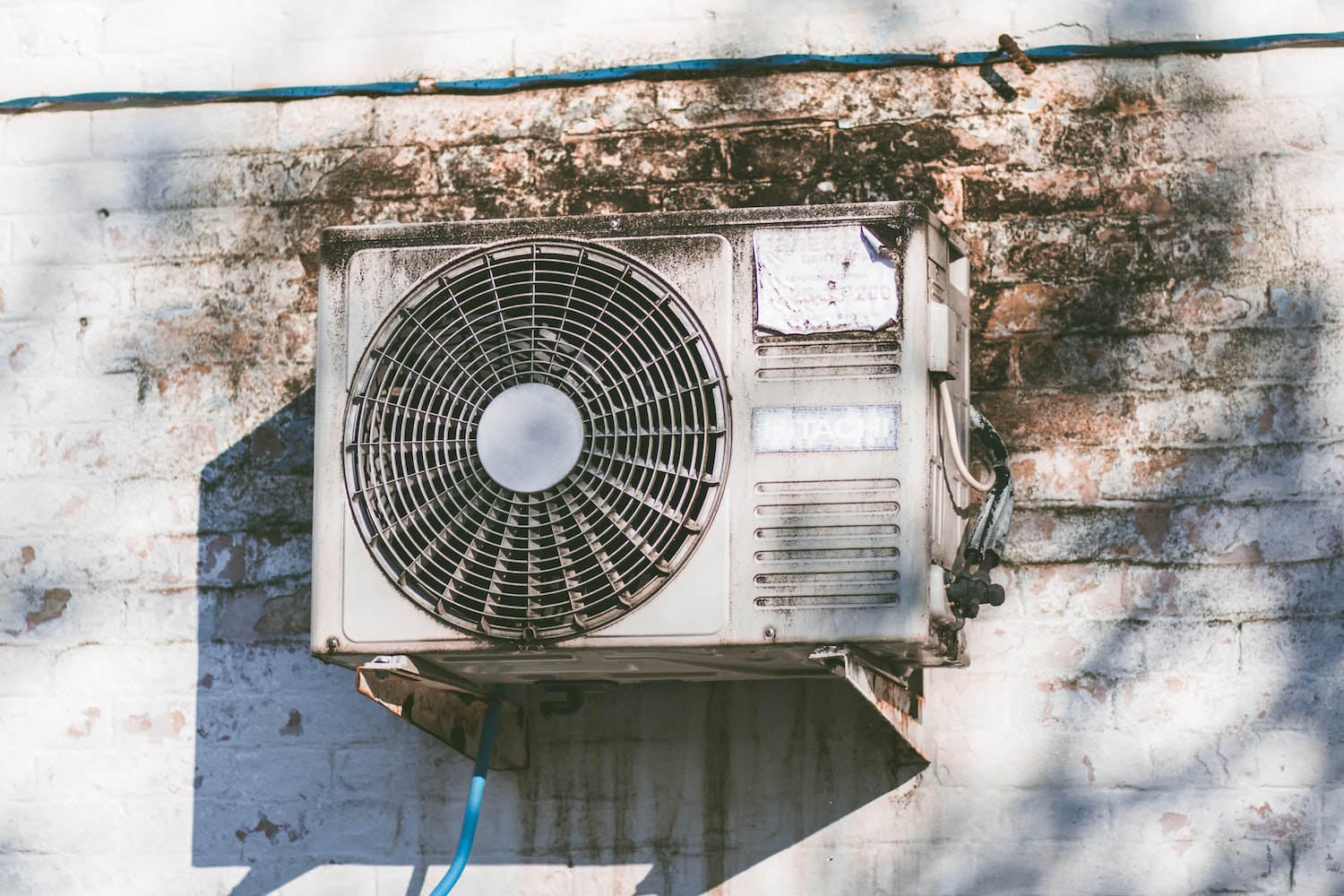 (Photo : Unsplash) World Health Organization that Legionnelia bacteria inhibit on water and airconditioning system, so cleaning them regularly is highly encourage to inhibit their growth.

The death toll on the recent Legionnaires' disease outbreak has risen to three, North Carolina health officials confirmed. The health official did not disclose any information about the victims, including the nature of their deaths.

The investigation has suspected that the virus came from displayed hot tubs inside an event center in Fletcher, North Carolina, from September 6 to 15. A water sample collected from a sink in a women's restroom was detected with Legionella virus. However, an epidemiologist, Dr. Zack Moore does not believe that it is the source. The virus can be transferred through breathing aerosolized water or accidentally getting water that contains Legionella inside the lungs. There is no other possible source of mist or water inside the event center aside from the hot tub.

Health officials also said that patients claimed visited or passed by the hot tub displayed, unlike those who did not get sick.

It is reported that there were at least 170,000 attendees of the said event. Dr. Moore said that concern is not just the source of viruses but also how many people got exposed.

At least 140 attendees were confirmed to have been diagnosed with Legionnaires' disease or its milder form, Pontiac Fever. Ninety-four were hospitalized so far.

The Davis Event Center was immediately closed after the outbreak was reported. Although they are confident that the facility was safe, the staff was deployed to "minimize water aerosolization opportunities." This initiative was also conducted as a "proactive mitigation" to secure the safety of the public and the center's employees.

Legionnaires' disease is an air-borne disease caused by legionella bacterium that can appear like mild influenza to a severe form of pneumonia. The World Health Organization claimed that the symptoms include fever, headache, lethargy, muscle pain, diarrhea, and coughing up blood in some cases.

Normally found at poorly maintained airconditioning and water system, legionella bacteria usually do not make a person sick. However, people with a weak immune system, with chronic illnesses, or the elderly are at risk, as well as smokers and alcoholics.

Legionnaires' disease is not contagious, but there is a chance it can be transferred through sharing the same drinking water with the infected patient.

Due to the absence of a proper surveillance system to detect the disease, the rate of occurrence is still unknown in many countries. However, Australia, Europe, and U.S. reported that there were about 10–15 cases per million population.

No vaccines are currently available, but it can be treated with antibiotics.

Based on the report of the US Centers for Disease Control and Prevention, about one in every 10 reported cases died. As of 2017, there are about 7,500 cases reported in the U.S. alone, and it is 550% more compared to the early 2000s.