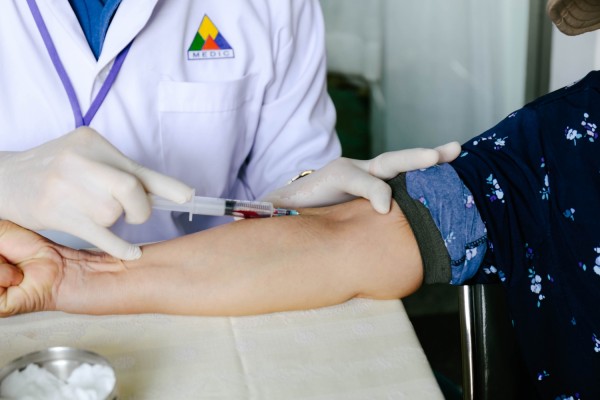 The recent resurgence of measles is probably caused by the massive vaccine hesitancy the United States has currently been experiencing, according to health officials.

The United States almost lost its measles-free status as an outbreak took over in New York. According to the report, unvaccinated adults played a major role in the transmission of the pathogens.

As revealed by Dr. Debra Blog, director of the division of epidemiology at the New York State Department of Health, 82% of reported cases are adults that are either unvaccinated or had unknown vaccine status. Meanwhile, 80% of the child patients got their sickness from an infected adult.

WHO said that an area could gain measles elimination status if there is no transmission of the measles virus for at least 12 months, and losing the status will happen if an outbreak continued for more than a year.

The measles dilemma in New York started in October 2018 and was declared measles free again in September this year by the U.S. Department of Health and Human Services (HHS), after a series of actions conducted, including abolishing religious exemption to vaccinate in June 2019. The demand for the vaccine has increased by 75% this year.

Before the measles vaccine was developed, the majority of the children in the U.S. suffered from the wrath of the virus before they were 15 years old. Out of half a million cases, about 500 would die.

Vaccine hesitancy, as a health threat

The World Health Organization (WHO) has included vaccine hesitancy on the 2019 Top 10 health threat globally, as it threatens to reverse the long effort of scientists and governments to eradicate fatal diseases that can be preventable by vaccines.

True to WHO's concern, at least four countries—England, Grece, Venezuela, and Brazil—had lost its measles elimination status. Although still considered as measles free, Canada has observed increased cases—from 29 last year to 111 this year.

Between January and July 2019, about 365,000 cases of measles are reported worldwide, primarily due to vaccine refusal.

In 2014, WHO named three factors of vaccine hesitancy: "complacency,'' which happens when someone underestimates the risk of vaccine-preventable diseases; "convenience," which has something to do with the availability of the vaccine; and the mistrust on the pharmaceutical items and medical staff dubbed as "confidence."

A special report in 2015 said that these factors must be addressed accordingly, especially with this era when information and misinformation are "one Google away." In this digital age, many parents will rely on their decision based on what they've read online.

The most common misconception that people believe in about vaccines is it can cause autism. The hysteria started after a paper was published in 1998. The study has been debunked multiple times since then, including a study with more than 6,000 sample size published this year.

According to the data provided by the WHO, about 2–3 million deaths could be prevented annually and another 1.5 million more if global coverage of vaccinations would be improved.