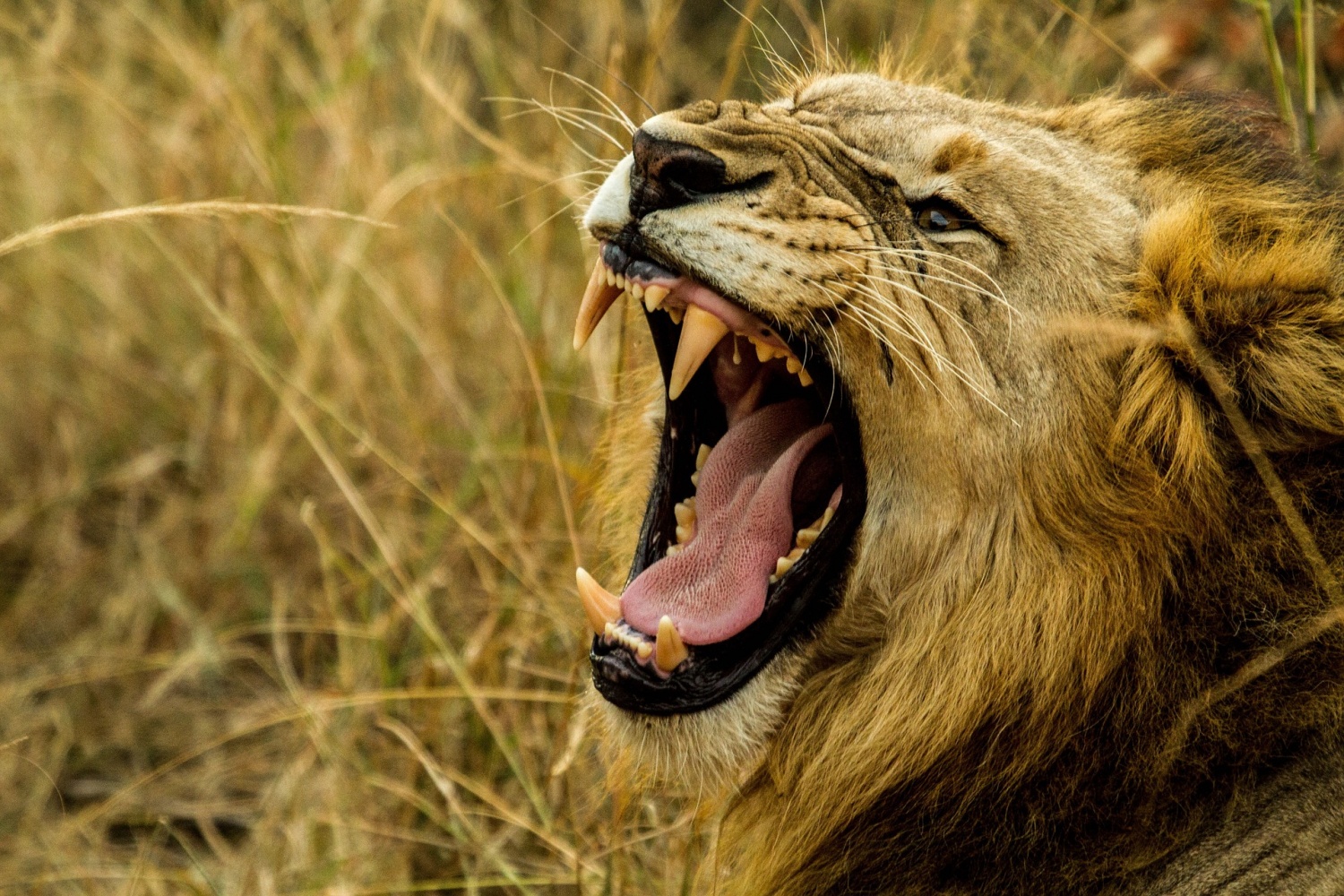 45 Most Dangerous Animals In The World

Keep an eye out for these creatures out in the wild. From massive kings of the jungle to invisible bedbugs and domesticated animals we know and love, life on Earth is both awe-inspiring and undeniably filled with danger.

When you're outside, it can be difficult to distinguish the deadly from the harmless. Some ferocious predators, such as lions and sharks, so clearly overpower humans and are often known to do so. Then there are plenty of others that don't appear to be as dangerous but can still present a formidable threat in certain situations. Size isn't always proportional to a critter's lethality.

A good rule of thumb is to always be wary — not paranoid or constantly afraid, but wary and careful — of any animal you encounter. Stop yourself from reaching out to pet or even approaching any type of wild animal because that's a good way to lose a hand (or more). Remember, even the most docile creatures can attack when they feel threatened or surprised. A number of species on this list have long been domesticated yet can still snap in anger at a moment's notice.

Keep reading to find out about 45 of the most dangerous creatures on the planet.

You have already subscribed. Thank you.

7 Reasons to Have Environmental Insurance for Business

What Are the Jobs You Need a College Degree for?

Worsening Air Pollution is a 'Pandemic in Slow Motion,' Killing Millions Every Year

Russia Unveils First-Ever COVID-19 Vaccine For Animals: How Effective Is It?

Powerful Late Winter Snow Storm Hurls Towards the Western US